No Limerick date for Ed Sheeran as Irish shows announced

Superstar to play Cork, Galway and Dublin in 2018 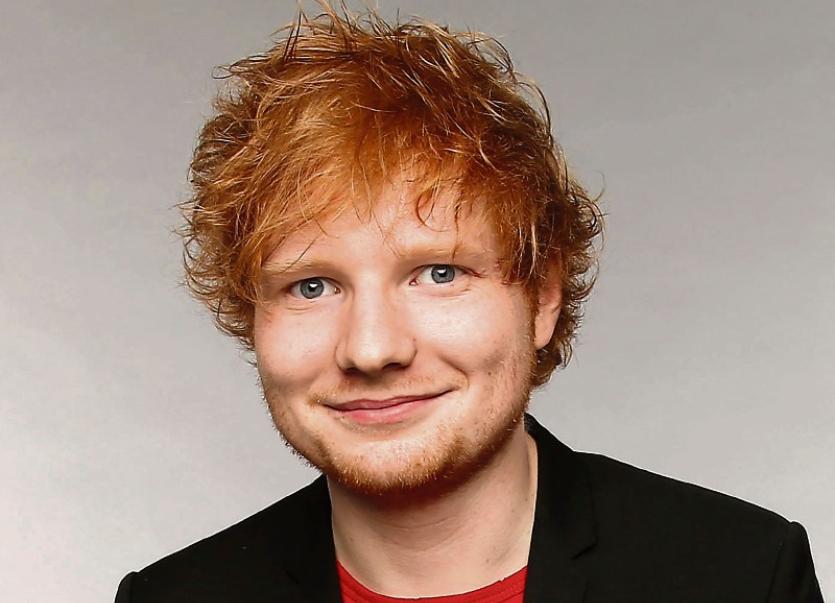 Ed Sheeran is coming to Ireland in 2018 - but not Limerick, it would appear

HE might have written a song about a girl from Limerick - but Ed Sheeran does not appear to be bound for the Treaty City on his European stadium tour.

The superstar, who headlined Glastonbury on Sunday night, has this Wednesday morning announced details of a 2018 tour - with two dates each in Cork, Galway and Dublin - plus one in Belfast - but not Limerick.

Sheeran, who recorded with Caherconlish lady Niamh Dunne and group Beoga for his latest album - with Niamh the inspiration for Galway Girl, will play at Cork's Pairc ui Chaoimh on May 4 and 5, Belfast's Boucher Playing Fields on May 9, Galway's Pearse Stadium on May 12 and 13 and Dublin's Phoenix Park on May 16 and 18.

He tweeted the dates this morning, with a follow-up saying: "That's not the end of the stadium tour, watch this space x".

Here are the dates for the European stadium tour, tickets on sale Saturday 8th of July -… https://t.co/CIxA7LKXCF

That's not the end of the stadium tour, watch this space x

Aiken was the promoter for the run of gigs at Thomond Park which ended in 2013 with Bruce Springsteen. The Leader has contacted both Aiken and Thomond Park for comment.