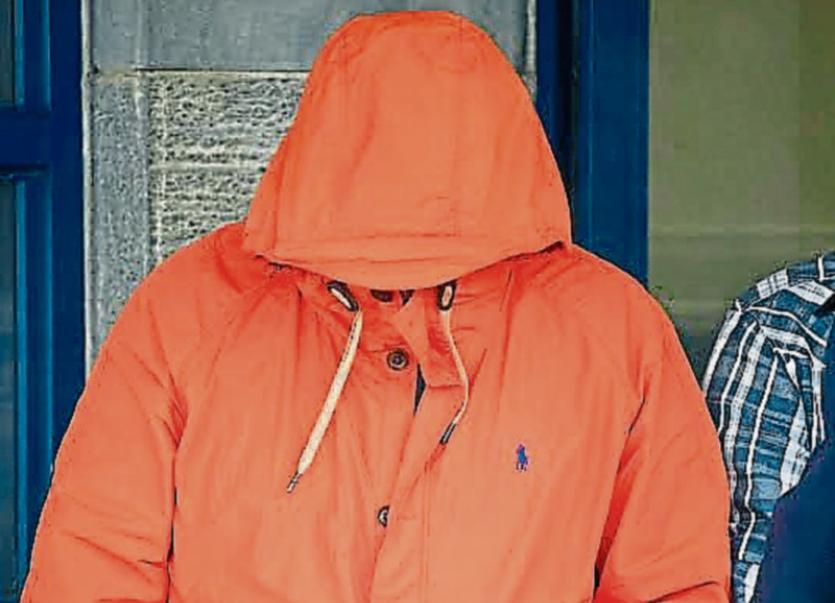 JUDGMENT has been reserved in the case of a Limerick man who is accused of assaulting another man in the city two and-a-half years ago.

It is alleged that Larry McCarthy, aged 37, of Tower Lodge, Crossagalla was among a number of people who threatened to use “unlawful violence” and assaulted David Foran 33, at Cornmarket Villas on November 25, 2014.

He has also denied that he and two other people threatened to use "unlawful violence" at the same place on the same date.

During the trial,  the non-jury Special Criminal Court heard that in statements to gardai Mr Foran identified Larry McCarthy as the man who stabbed him in the leg.

However, in direct evidence he said he did not know who had stabbed him.

The three-judge, non-jury court heard closing speeches this Tuesday from the prosecution and defence.

He said Mr Foran signed the statement, acknowledging it was true, and that it was “quite telling” that after a detective had finished reading over the statement to him Mr Foran said, “When you were reading that out, it was like it was all happening again”.

The barrister submitted that Mr Foran is a “reliable witness”.

“Of huge significance,” Mr Byrne said, was that Mr Foran returned and made a second statement, fleshing out his description of Mr McCarthy.

Barry White SC, defending, submitted that the central issue for the court is that of the weight to be attached to Mr Foran's statement.

He said it was “patently clear” that Mr Foran had not told the truth to the court.

Mr White said that matters that can be independently verified transpire to be untrue.

He said that Mr Foran alleged that after the motorcycle collision he had five broken ribs and suffered concussion but that this was not substantiated by a medical report.

Mr White noted that Mr Foran said he called the motorcyclist but that phone records showed there was no such outgoing call.

The barrister said that the evidence is “effectively from Mr Foran” and that he was the only person who had placed Mr McCarthy there.

He concluded that Mr Foran was a “wholly unreliable witness”.

Mr White also said that there were “substantial inadequacies in the garda investigation” of the allegations.

He told the court that the location of the alleged assault was not examined and that no notes were taken.

He also said that no attempts were made to inquire into Mr Foran's purported identification of Mr McCarthy.