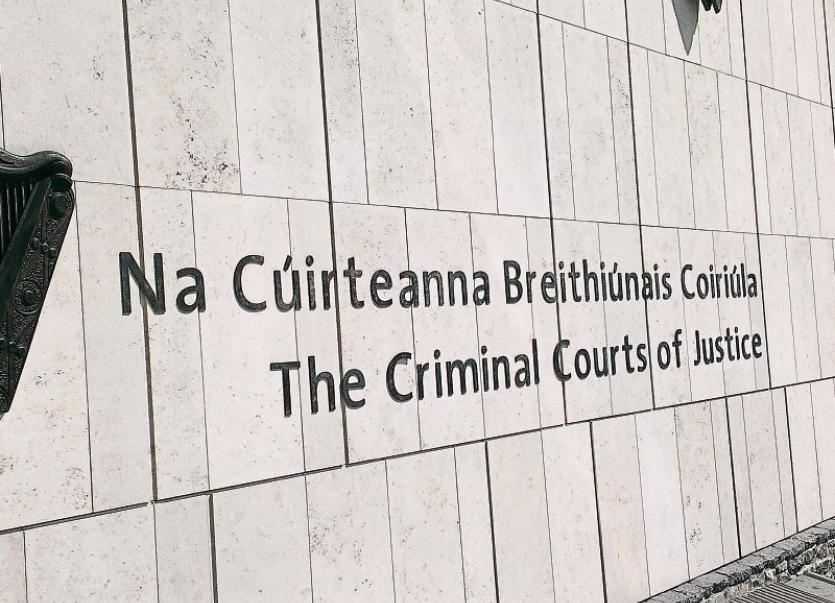 The prosecution at the Special Criminal Court trial of a Limerick man accused of assault has closed its case.

It is alleged that Larry McCarthy, aged 37, who has an address at Tower Lodge, Crossagalla, Old Cork Road was among a number of people who threatened to use “unlawful violence” and assaulted David Foran, 33, at Cornmarket Villas on November 25, 2014.

The incident allegedly happened as Mr Foran was travelling to collect €5,000 which he had accepted as compensation from a motorcyclist who knocked him down less than a fortnight earlier.

Previously, the non-jury court heard that in a statement to gardai Mr Foran identified Larry McCarthy as the man who stabbed him.

The detective said that a camera “wasn't going to be beneficial”.

Mr White put it to the witness that the lack of a video recording of the statement “also handicaps the defence” to which he replied. “That is your opinion.”

Det Garda Healy added that there was no obligation on him to record the taking of the statement.

Mr White put it to the detective that he did not ask Mr Foran to clarify who he was talking about when he said Larry McCarthy.

Referring to the statement, the detective said that Mr Foran described Larry McCarthy as “stocky with red hair” and being “unshaven”.

“So, he told me,” the detective said.

The barrister then said that the detective never asked Mr Foran if it was the Larry McCarthy who lived in Cornmarket Villas. “There could be more Larry McCarthys,” Mr White said.

“There certainly could,” said the detective.