Membership of an assessment panel for festivals and events causes 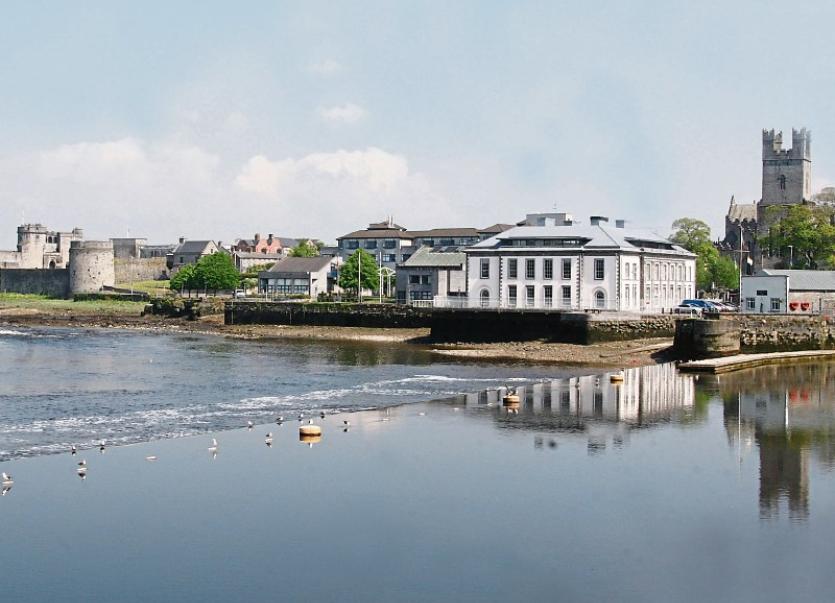 SOLIDARITY councillor Cian Prendiville has warned that putting fellow members on a committee could open the local authority up to accusations of “favouritism and carbuncle”.

At this month’s metropolitan district meeting, a row erupted over the membership of an assessment panel for the festivals and events grant scheme.

This committee will make recommendations on what various events should be given finance from a pot of money devolved to the metropolitan district.​

As a number of council nominees were being proposed, Cllr Prendiville said: “I believe there should be an initial committee chaired by the mayor, but made up of three experts. People who have expertise on festivals and events. I feel if three councillors are there they will be lobbied.  There are people who have knowledge of events and can formally and neutrally evaluate proposals.”

He added: “​We need to be transparent with this. Otherwise, we’re entering a storm of criticism, with accusations of favouritism and carbuncle.”

“I do not accept Cian Prendiville’s views. Whoever is on this committee has an onerous job to do, and will do it well. There’s only a limited pot of money, but a huge job of work to do,” he said, “We are elected by the people and charged with the responsibility for driving arts forward in the city.”

Outgoing metropolitan mayor Michael Hourigan - who has since been replaced by Cllr Sean Lynch - pointed out that the 21 councillors in the city would ultimately have the final say, with the committee only making recommendations.

Cllr John Loftus, Independent, proposed himself for the committee in a lighter moment.

When he was told he could not do this, Fianna Fail’s Vivienne Crowley stepped in to nominate him.

The metropolitan mayor of the day will chair the group.