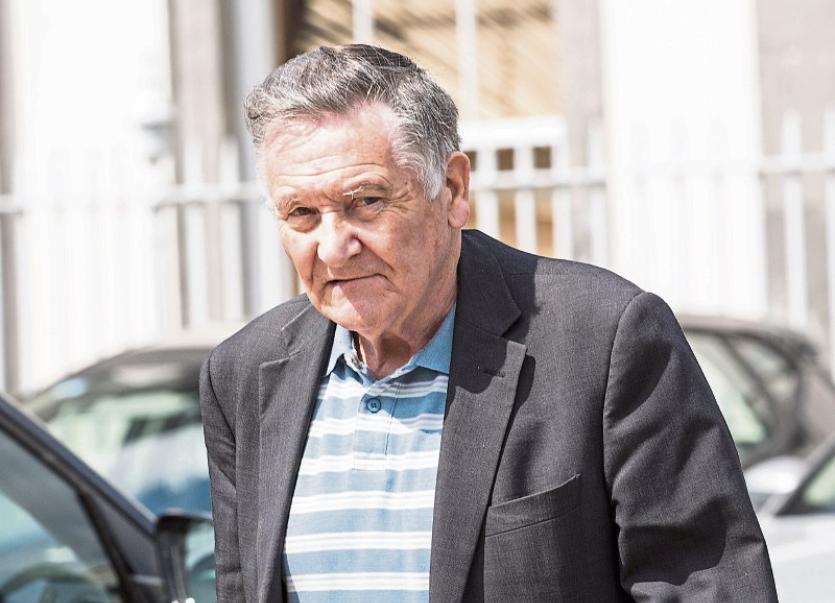 A FORMER Christian brother who was last week convicted of multiple counts of indecent assault is due to be sentenced later this week.

James (also known as Seamus) Treacy, aged 75, who has an address at Ashford Close, Swords, Dublin, showed no emotion as a jury at Limerick Circuit Court found him guilty of fifteen charges – relating to three different victims.

The jury took less than two hours to return its unanimous verdict following a two-day trial before Judge Tom O’Donnell.

All of the offences happened at a school in Limerick during the late 1970s.

During the trial, the jury heard evidence from each of the victims, who were aged ten years old and in fifth class at the time.

The victims said he would abuse them in front of one another while he taught a “military style” class.

His modus operandi, the court heard, was to place his hands down the front of the boys trousers and fondle their privates.

One victim told the court: “It was a military style class. What I mean by that is that we had to be neat and clean; Our hair had to be cut and we had to clean our ears, and if you’re ears weren’t clean, he would actually lick your ears.”

Another victim told the court he would be in “a panic” at home before going to school for fear of being targeted again by Treacy.

A third victim also broke down several times in court as he described Treacy abusing him in “full view of the class”. The court heard the victim did not tell anyone about the abuse until they were contacted by gardaí in 2007 investigating allegations about Treacy.

“I locked it to the back of my mind. That’s where I wanted it to stay,” the man said.

Treacy, who is a brother of the late Irish soccer international Ray Treacy, was convicted last month of two separate counts of indecently assault.

Those offences which involved a different victim happened at in the toilet and in a classroom of the same school.

The defendant was released on bail pending the sentencing hearing.