Major resignalling works have been completed 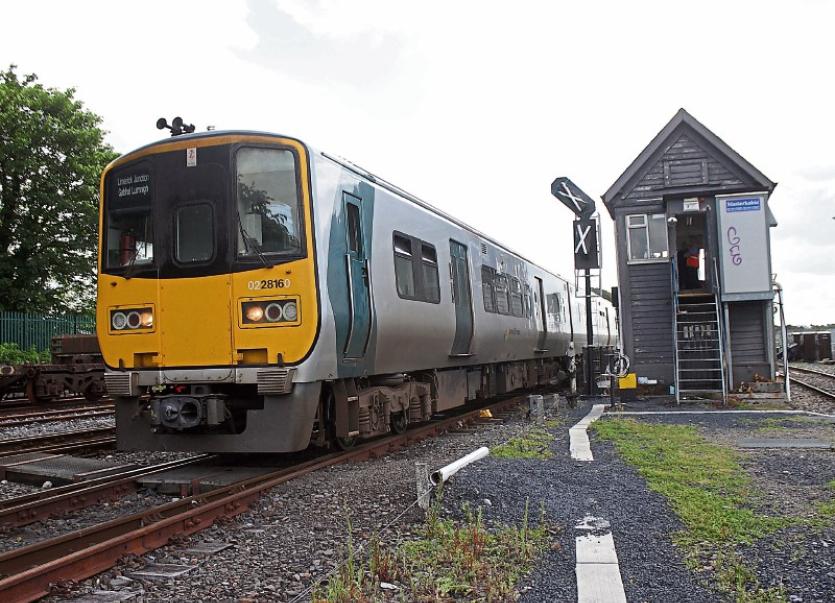 The works, which began on June 4, have seen the replacement and upgrading of two signal cabins which were used to signal all routes into and out of Colbert Station.

The cabins, which have been described by Iarnród Éireann as the “eyes and ears” of Colbert Station had been in use – in some form or another – for more than a century.

Around 50km of new cable was laid during the works.

Platforms 3 and 4 have also been lengthened over the past three weeks with more than 12,000 tonnes of stone being used.

Behind the scenes of our works in Limerick Stn as videoed by our colleague Dominick - normal services resume Monday https://t.co/dsTD7yhuZ0

No trains have been operating in or out of Limerick city during the works, which finished yesterday.