Councillors unite to condemn attack on mosque in Limerick

Motion passed at meeting of Metropolitan District of Limerick 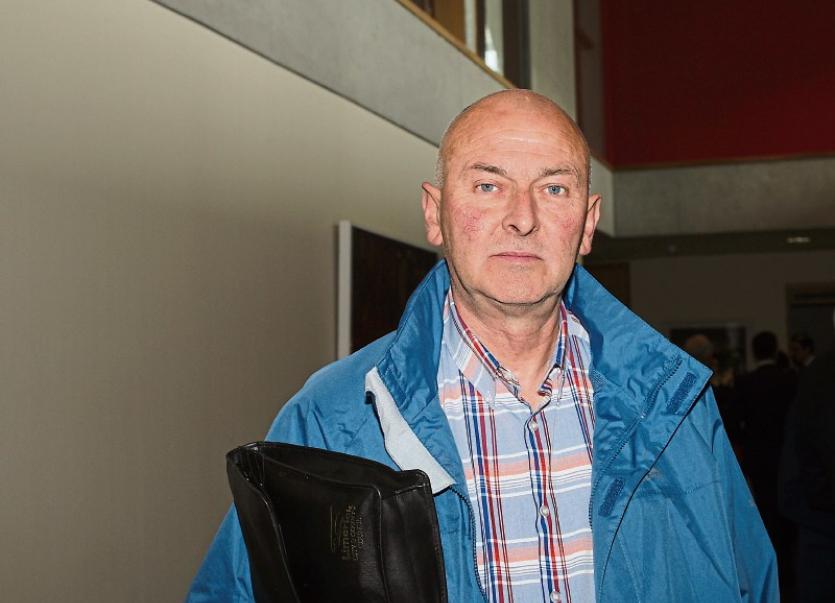 MEMBERS of Limerick’s metropolitan district have united in condemnation of racially-motivated attacks on a mosque in the city.

The Limerick Leader revealed that following a rise in terrorist incidents across the world, a Muslim place of worship at an unidentified location in the city had been subject to violent attacks, including urination, smashed windows and verses of the Quran sent wrapped in bacon.

At this month’s metropolitan meeting, Cllr Paul Keller of Solidarity lodged a notice of motion calling for outright condemnation of the incident.

“We as a council need to express our outrage as a recognised authority on behalf of the city and the people of Limerick. Urinating in a mosque and smashing windows must be condemned in the strongest terms possible as being unacceptable,” Cllr Keller said, “Failing to condemn this could leave the practice open to being perceived as acceptable or justified.”

There was support from across the floor for Cllr Keller’s motion.

Cllr Vivienne Crowley, Fianna Fail, said: “The thought that people with any religion are living in fear is worrying. This kind of behaviour should not and will not be accepted.”

Her party colleague Cllr Sean Lynch added: “We need to stand in solidairty with the Muslim community. Hatred needs to be replaced with love”.

Cllr Cian Prendiville, Solidarity, added: “These kinds of racist attacks are whipped up by attempts to scapegoat Muslims. Isis do not represent Muslims and more than the Ku Klux Klan represent Christians.”

Independent councillor John Loftus says the message must go out that despite these incidents, Limerick remains a welcoming and diverse place.

“This is why I have remained here for so long,” the Scottish national said.

Cllr Malachy McCreesh, Sinn Fein, added: “The actions of a few individuals should not impact on the positive perception out there of Limerick City.”