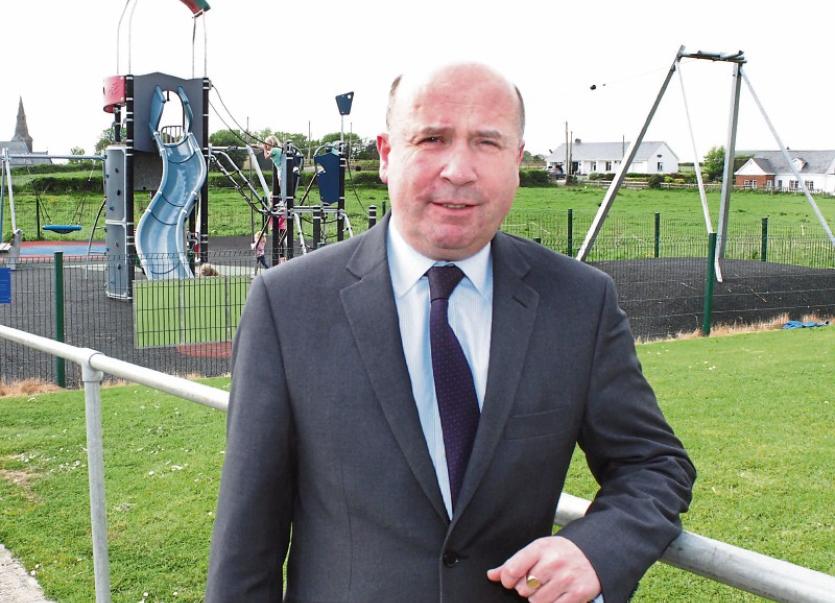 LIMERICK could learn a lot from French city Nantes in terms of its transport system and the selling of its “trophy attractions” according to a local councillor.

“It’s so, so like Limerick – you could get some ideas for here,” Cllr Bill O’Donnell told councillors at a meeting of the Cappamore-Kilmallock municipal district.

Speaking after a tourism presentation given by Laura Ryan, head of communications/marketing with Limerick City and County Council and Majella O'Brien, tourism officer with the local authority, Cllr O’Donnell pointed out how tourism is “a constant battle”.

“The most touristy places in the world, like Amsterdam, they are still fighting a tourism battle,” he said, before focusing his attention on the city of Nantes.

“I don’t know if any of you have been in Nantes - it’s almost a mirror image of Limerick but on a bigger scale. It’s on the river, it has a castle right in the middle,” he pointed out.

Reflecting on his own trip to the port city, Cllr O’Donnell continued: “The one thing I remember about it is you immediately recognised the five or six or even 10 things that were worth doing like a trip across to the island, the riverboat excursion or trip to the castle. You immediately had three things to do without any great effort.”

The Bruff-based councillor said Limerick should replicate some of their tourism strategies.

“I’m sure Limerick could do something like that – you have got to create your trophy projects. If you go to Limerick these are things that are definitely worth doing – you must visit the castle and do the half day bus tour of Lough Gur, Kilmallock, Bruree and Bruff.”

Cllr O’Donnell said he was very impressed by their transport system in the French city which he said Limerick should examine and perhaps even replicate.

“They also have – and I think it’s something that could be done in Limerick – a Luas, for want of a better word. They have a red line going from north to south and a blue line going from east to west – you could never get lost.

“If we had two bus routes in Limerick – one going from Coonagh Cross out to the south, call it the red bus, and the blue bus going from the regional hospital to UL, you would never get lost.

“You are either going north, south, east or west. That works very well in Nantes. The whole city is made very simple.

“If somebody asks where is the university – you say the university is on one end of the blue line and the hospital is on the other end of it and everything else is in between like O’Connell Street.”

Cllr O’Donnell also pointed out how tourism in his home town of Bruff has increased in recent times.

“Why is there always tourists in Bruff nowadays? Because there is good accommodation. We didn’t have good accommodation in the past, now we do and that’s why every day of the week you will see tourists around Bruff – a simple thing.”