Gardai confirm complaint has been made 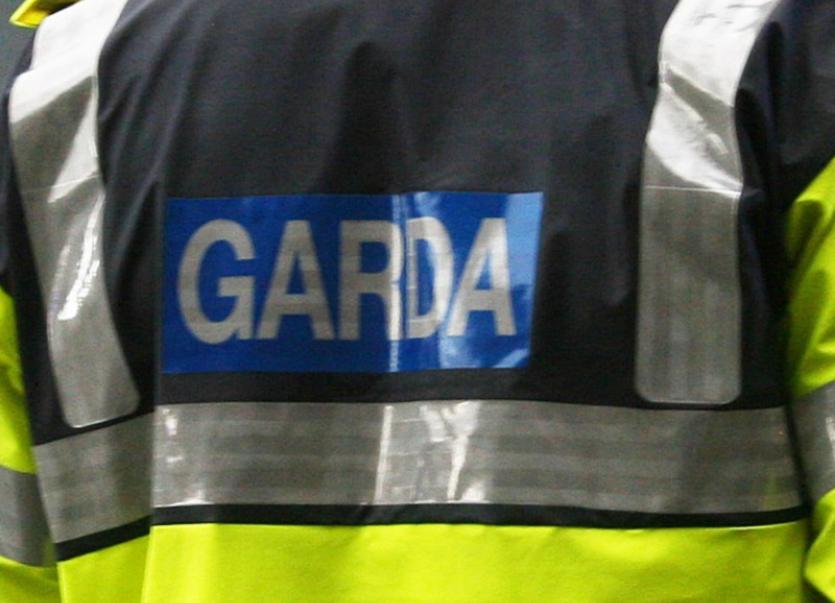 Gardai confirmed a complaint has been made

ONE OF THE women involved in the infamous topless brawl in Doon has been in another scrap with a female in the village, the Limerick Leader understands.

The fight broke out on the Main Street around 3pm – when parents were collecting their children from school – on Tuesday, June 13.

A garda spokesperson confirmed one of the parties has made a complaint and an investigation has been launched.

An eye witness told the Leader one of the women, who was involved in the topless brawl four years ago, saw one of her foes stuck in traffic.

“At least their bras stayed on this time,” he said drily.

“She went over to the car to have a cut off her and it all kicked off. The one in the car got out and it all started – pulling hair, kicking, scratching, biting, you name it. It’s a shocking thing to happen in the middle of the day and around school children. Very young kids would have seen all this. It finished up and they headed off. I don’t think the injuries were too serious.

“They are both in their thirties. It’s a terrible example to be setting. Once was bad enough but then to happen again… Funnily enough it was June as well when it happened a few years ago. Maybe the heat gets to then,” said the eye witness who didn’t wish to be named.

The topless brawl in Doon, involving one of the women, occurred on nearby Monastery Road four years ago.

“It was in the middle of the street. They were down on the ground on top off each other beating the heads off each other. The next thing the tops were pulled off each other and then a bra went flying through the air.

“You would think that this would have stopped them – but not a bit of it, they kept at it. It wasn’t a few slaps either, this was vicious stuff. There was blood on the ground,” said a local in 2013. Neither party was charged in connection with the assault.

Gardai were called to the scene in Doon last week but it is believed that neither wished to make a formal complaint. However, since then one has come forward to the authorities.

Gardai are appealing for witnesses to come forward – in complete confidentiality – and are asked to contact Bruff garda station on 061 382940.