Six-person delegation from Limerick City and County Council​ ran up bill of €28,000 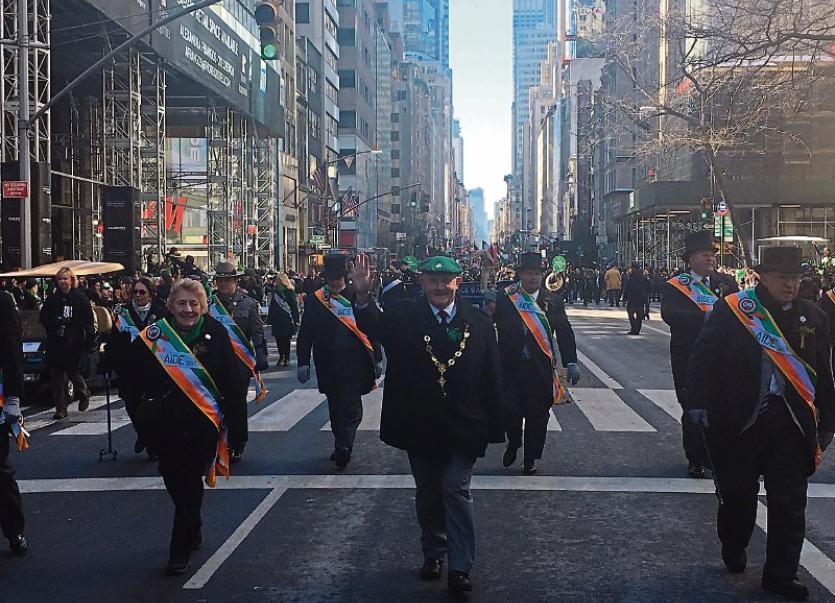 MAYOR of Limerick Cllr Kieran O’Hanlon has defended his St Patrick’s Day trip to the USA which saw a delegation run up a bill of €28,000.

A six-person delegation from Limerick City and County Council​ travelled Stateside in March.

Made up of four councillors and two officials, €12,000 was spent on hotels, with the local authority also paying €3,700 to stage a series of receptions and meetings in New York.

However, the outgoing mayor says the trip was worthwhile in building relationships with Limerick, and said: “I’d prefer to go on a family holiday”.

He said the extra cost may also have been due to the fact the trip had to be extended due to a snowstorm.

"We were due to go out on Tuesday night before St Patrick's Day. Then we got word that there was a snowstorm coming in. If we had not gone out there on Monday, we wouldn't possibly have made it. We had to extend it,” he said.

“There was a lot of meetings which businesses and officialdom would have attended. Then we had the New York parade. The Grand Marshal was from Limerick and was out the front. He is over a business of 25,000 people in North America. He is a Limerick man, so it was important we were there,” he said.

But he insisted there was no time to relax, adding: “I was exhausted. I was leaving home at 6am and not coming back until midnight. I'd prefer to go on a family holiday.”

And, the mayor added: “The price of a hotel in New York is not cheap!”

According to the figures which were released to the Sunday Times under Freedom of Information legislation, Limerick City and County Council ran up the largest bill.

New York City was the most popular destination.