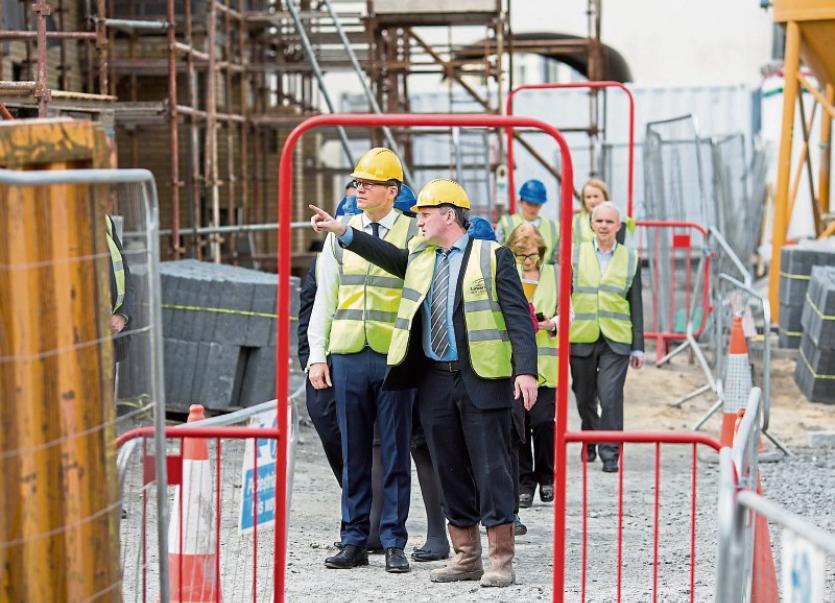 MORE needs to be done to transform disadvantaged regeneration areas, Limerick City and County Council has said in response to the CSO’s recent unemployment blackspot report.

Last week, Census 2016 data showed that Limerick still has the highest number – 18 – of unemployment blackspots in the country, twice as many as any other region.

The report showed that the John’s A electoral district — St Mary’s Park — remains the worst blackspot in the country, with a glaring unemployment rate of 58.3%. This is an increase of 1.5% on the 2011 figures.

Though Limerick still has the highest number of blackspots, the average rate of unemployment within these districts has decreased by 8%, to 35.7% over the past six years.

In a statement, a council spokesperson said that it “is fully committed to addressing the high rates of unemployment in areas of the city and county, as reported in the latest release of CSO data.

“One electoral area, Abbey D is no longer classed as a blackspot according to the data from 2016 compared to 2011.”

“It is widely acknowledged that many who are unemployed in these areas have not worked for a very long time and some younger people haven’t successfully entered the labour force.  We also know that social problems - which people experience to a greater extent in these communities - affect capacity to get into employment and to stay in work. We know that low education in the adult population that has left school is a key problem.”

The spokesperson added that there has been progress in areas such as supporting children and young people to stay in school, and to progress onto further education.

According to the regeneration progress report in December, advancements have been made in social and community enterprises, and the development employment and training schemes.