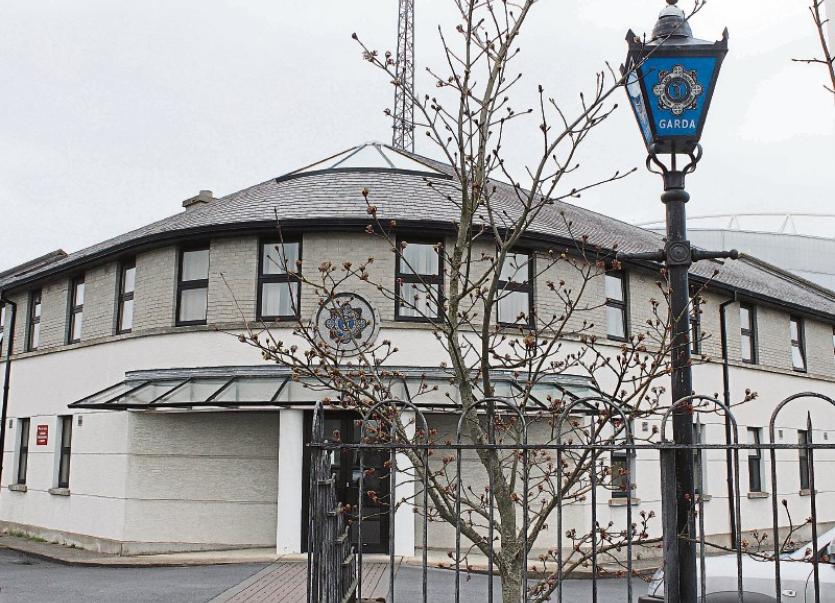 INFORMATION is being sought after two teenagers were punched in the face while walking on the northside of the city.

According to gardai, the boys were assaulted while walking from Moyross to Caherdavin at around 8.40pm last Friday – June 16.

“The assault took place at Cratloe Court on the Old Cratloe Road. One teenager was punched in the face and when his friend intervened he too was punched,” said a garda spokesperson.

According to gardai, both teens sustained bruising to the face during the incident.

Gardai at Mayorstone station are investigating the incident and any witnesses or anyone with information is asked to contact them at (061) 456980.

In a separate incident a number of hours later, a man in his late 20s was punched and kicked by another man at Denmark Street.

As his attacker struck the victim from behind, gardai are not in a position to release a description of the culprit.

Gardai at Henry Street are appealing for witnesses or information in relation to the incident and can be contacted on 061-212400.