Limerick women caught with drugs and SIM cards at prison 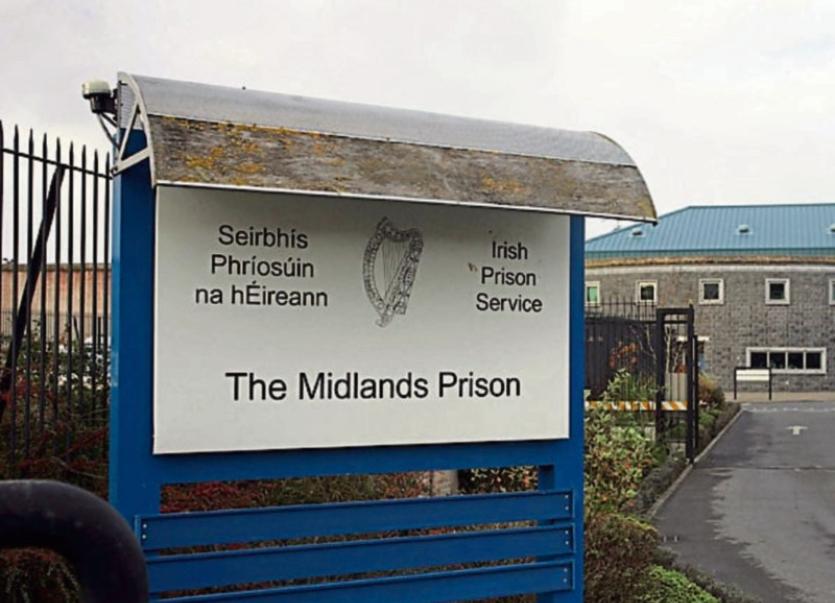 TWO Limerick women have admitted trying to smuggle illicit drugs and SIM cards into the Midlands Prison in Portlaoise on the same day last month.

Kayleigh Hogan, aged 26, who has an address at O'Dwyer Villas, Thomondgate, and Julie Cawley, aged 22, of Whitecross Gardens, Moyross, separately appeared before Portlaoise District Court relating to the offences – both of which happened on May 20, last.

In the case of Ms Hogan, Inspector Jer Glavin, prosecuting, said 13 grams of cannabis herb, a quantity of Diazapam tablets and a SIM card  were seized when she was searched by prison staff.

The street value of the drugs seized, the court heard, was around €350.

Solicitor Barry Fitzgerald said his client, who has no previous convictions, had been put under pressure by members of a Limerick-based gang to bring the items into the prison when visiting her boyfriend.

He said she was threatened and told her house would be burnt down if she didn’t cooperate and that she had been instructed to leave the drugs in a garden.

In the case of Ms Cawley,  Insp Glavin said nine grams of cannabis resin and a SIM card was recovered when she was searched.

The drugs in that case had a street value of around €50.

While the offence also occurred on May 20, Ms Cawley was prosecuted separetely and appeared before the court separately to Ms Hogan.

Mr Fitzgerald said his client, a mother of three, had succumbed to pressure from a Limerick-based gang and felt compelled to bring the items in.

“She should have known better”, he told Judge Catherine Staines.

Noting that Ms Cawley has ten previous convictions, Judge Staines imposed a six-month prison sentence which, given the circumstances, she said she was willing to suspend for 12 months.