Irish Water hope to have supply restored by this afternoon 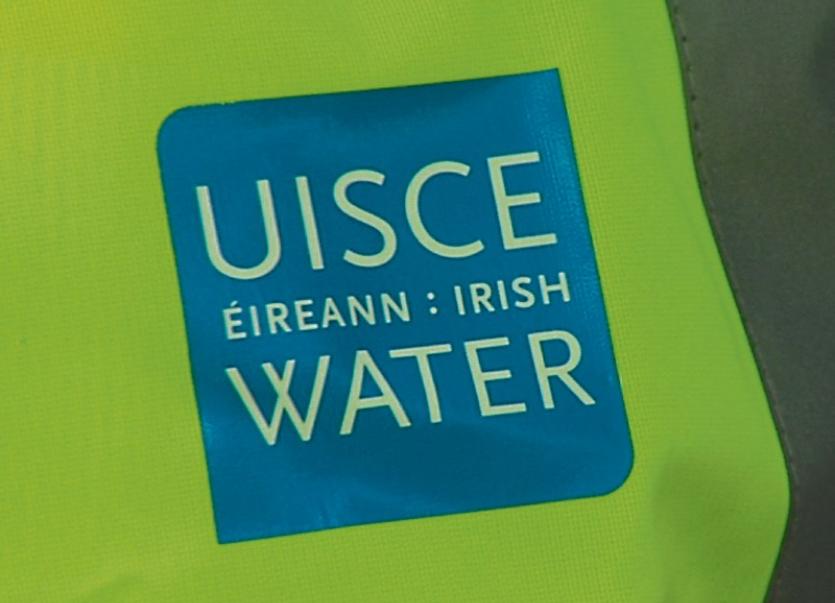 Irish Water hope to have supply restored by 3pm this afternoon. Tankers began delivering water to the reservoir in Ardagh this morning

AN unexpectedly high demand for water in the town of Newcastle West has left residents in Ardagh and parts of Coolcappagh without a drop.

But in a statement released this morning, Irish Water hope to have supply restored by 3pm this Tuesday afternoon.

Tankers began delivering water to the reservoir in Ardagh this morning.

Cllr Michael Collins said that some residents served by the Ballylin reservoir in Ardagh had lost their water supply on Sunday but  for the majority, the water supply stopped yesterday evening.

“These communities are connected to the Newcastle West mains,” Cllr Collins said. “Water is pumped to reservoir at Ballylin, Ardagh and then supplied to households in Ardagh and parts of Coolcappagh.”

“The problem is high demand in Newcastle West and there hasn’t been enough pressure to deliver the water through to Ballylin.”

“The council, on behalf of Irish water, are taking out tankers of water to get the level of water up in Ballylin. That has started this morning,” he told the Limerick Leader.

Because of the high temperatures, he continued, people have been taking extra showers, watering plants and filling paddling pools and this has added to demand on the Newcastle West supply.

“I am appealing to people not to waste water,” he said.