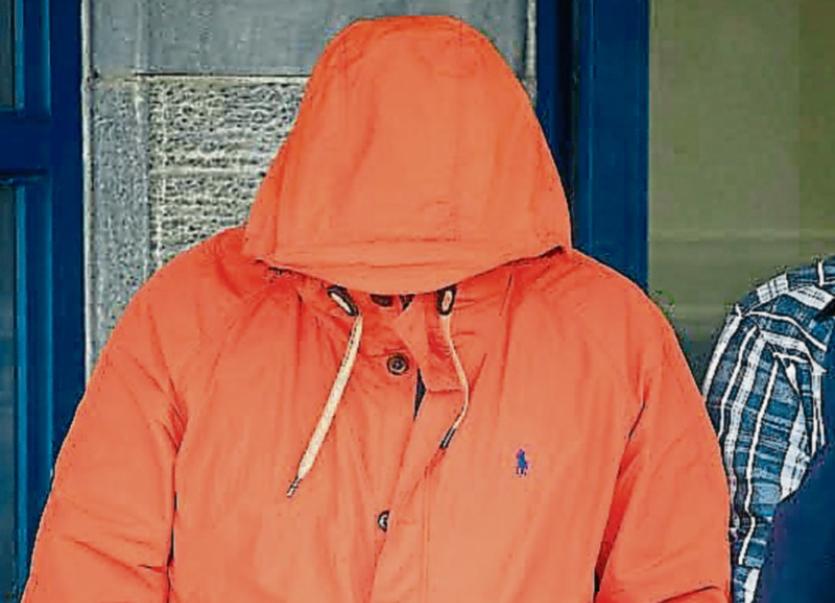 A LIMERICK man was beaten up and stabbed in the leg after agreeing to accept €5,000 in compensation following a collision with a motorcyclist, the Special Criminal Court has heard.

He also denies threatening to use ‘unlawful violence’ with a number of other people at the same place on the same date.

In evidence at the non-jury court this Monday, Mr Foran’s wife, Rachel told John Byrne BL, prosecuting that in November 2014 her husband was cycling to his sister's house when he was knocked down by a motorcyclist.

The court heard the motorcyclist told Ms Foran he had not given the guards his real name, which was Cathal Kavanagh. Mr Kavanagh told her that he had no insurance.

Later that day, after Mr Foran was discharged from hospital, Mr Kavanagh went to the Forans' house, where he and Mr Foran smoked weed.

The court heard he wanted to offer some kind of compensation, without Mr Foran going to the guards as he had a job and would lose everything.

Ms Foran told the court her husband initially refused the offer but that Mr Kavanagh called to the house every day, asking over and over again.

She said on the day of the alleged assault they agreed to meet at Cornmarket Villas and that she thought the agreement was for €5,000.

Ms Foran said her husband left their house and that was the last she heard of him until he came “running and banging down the door”.

“I opened the door and he fell in,” she said. He was holding a knife which he dropped to the floor, she added.

The court also heard that Mr Foran had been wearing a bullet-proof vest. Ms Foran said that he always wore one after being advised to by gardai.

Earlier, opening the trial, Mr Byrne told the court the prosecution case is that after entering the carpark at Cornmarket Villas Mr Foran met a number of individuals whose faces were covered with scarves.

The barrister said the court will hear that Mr McCarthy was present and that he challenged Mr Foran as to why money was being demanded.

Mr Byrne said the prosecution case is that Mr Foran was beaten by the people and stabbed in the leg by Mr McCarthy.