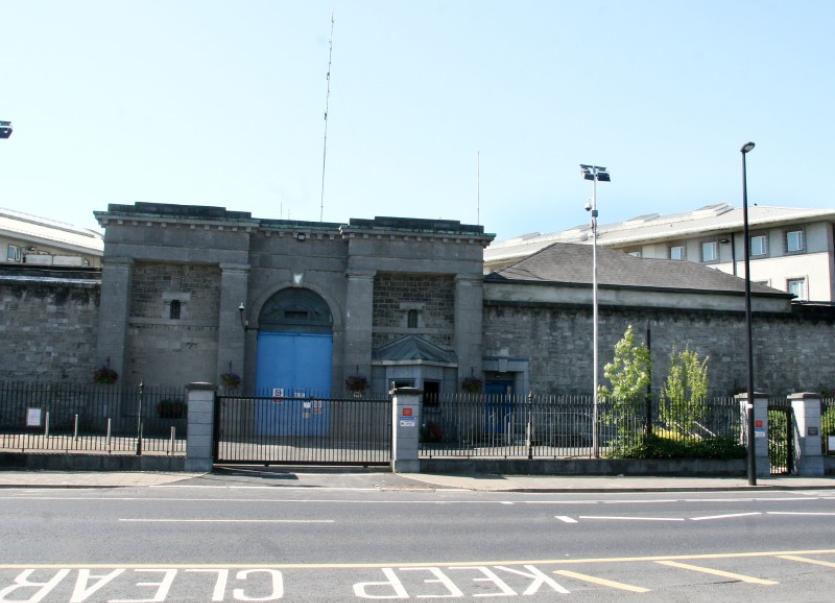 Limerick Prison: The Mulgrave Street jail is the subject of an investigation

MINISTER for Justice and Equality Charlie Flanagan has said an internal investigation is ongoing in relation to allegations of misconduct at Limerick Prison, following a whistleblower's claims of fraud, theft and tax evasion, details of which have been sent to his department.

Speaking at the University of Limerick, Minister Flanagan said he understands that there has been an internal investigation into this matter, but he hasn't had the opportunity to review the file in its entirety, following his appointment to the role last week under Taoiseach Leo Varadkar.

“I'm anxious to ensure there will be due process if allegations have been made, and I trust that they will be dealt with under normal due process,” he said.

Fine Gael Senator Kieran O'Donnell said the allegations are “a source of concern”, and urged that in relation to a €10,000 bail bond which went missing from the safe in Limerick Prison “every avenue has to be explored to locate where the money went.”

“I would welcome the fact that this has gone before the Public Accounts Committee (PAC), being a former member. It's a matter that has to be taken very seriously,” said Senator O'Donnell.

“The Department of Justice will have to get to the bottom of this, because the last thing we want is to have the prison service undermined, which would be devastating, particularly in the context of inquiry into the gardai, and now the appointment of a judge, the prison service is the last straw,” deputy O'Dea told the Limerick Leader.

“This strikes right at the heart of the system, and there has to be an all-systems go inquiry,” he added.

Chairman of the PAC, Fianna Fail deputy Sean Fleming said he is “very concerned” by the variety of allegations outlined in a five-page report, which was printed on Irish Prison Service paper.

A whistleblower’s dossier containing allegations of theft, fraud and tax evasion at Limerick Prison was sent to the now former Minister for Justice Frances Fitzgerald, the Public Accounts Committee and others to highlight certain employees alleged to have “defrauded the State”.

A number of individuals amongst the prison’s staff of 194 employees are also named in the document.

The Prison Service confirmed it has “received allegations of improper conduct at Limerick Prison”, which are under investigation.

Examples of alleged tax evasion and employees drinking in a public house during work hours have also been highlighted by an unnamed whistleblower.

The whistleblower alleges that some staff within Limerick Prison are “committing theft, fraud and tax evasion on a daily basis, yet nothing is done to them.”

Among the other allegations concern employees – described as “untouchables” within the system - who use prison vans for their own personal use outside of work hours, while using the prison fuel card.

The whistleblower claimed that some staff “come and go as they please to matches in Thomond Park, or the Gaelic Grounds while they are still getting paid to be in work and nothing is being said to them.”

“We are sick and tired of what is happening in Limerick Prison and we beg you for help,” he wrote.

Chairman of the PAC, Fianna Fail deputy Sean Fleming said they have received correspondence on the case, which they forwarded to the Prison Service.

Deputy Fleming said they are awaiting a response from the Prison Service and will determine their position then.

He said they are “very concerned” by the variety of allegations outlined in a five-page report, which was printed on Irish Prison Service paper.

Separately, a spokesperson for the Irish Prison Service said that an independent forensic review into the disappearance of a €10,000 bail bond from Limerick Prison in 2015 concluded that it was “not possible to explain with certainty how the money was lost or misappropriated”.