Circumstances of Hospital incident 'traumatic' for family of deceased and driver 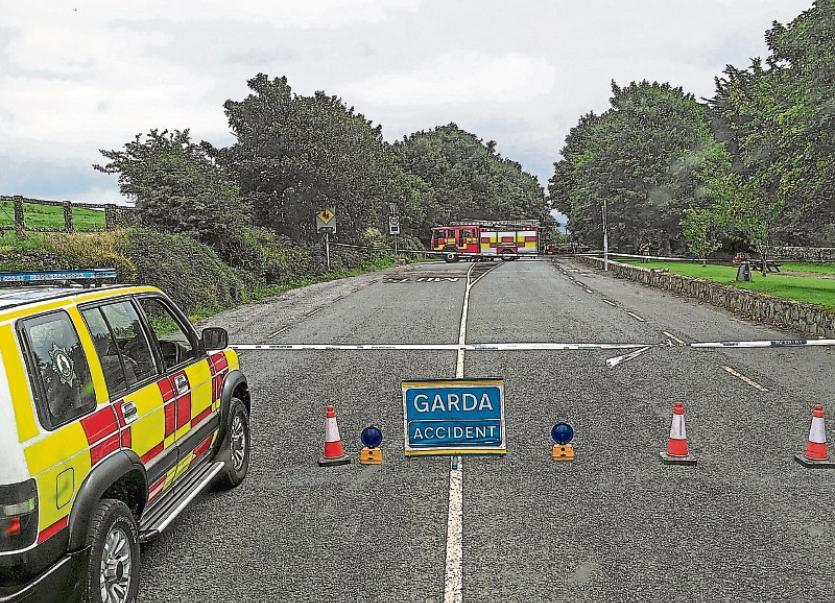 THE TRAGIC death of a man from Hospital who died after being struck by a car has been described as an “unavoidable accident” at Limerick’s Coroner’s Court.

Coroner John McNamara said that the circumstances of this incident were “very traumatic” for the family of the late Owen Ryan, 66, and the driver of the vehicle.

Mr Ryan, who was originally from Pallasgreen, was only a few minutes away from where he resided at Castlefarm on the Herbertstown side of Hospital town when the accident occurred in the early hours of September 9, 2016.

The court heard a testimony from one of Mr Ryan’s friends, who had been drinking with him that night, and recalled him leaving a bar in Hospital after midnight.

The driver of the vehicle was leaving work from a hotel in the city and was driving home to Hospital.

He told the court that he was travelling at a speed in the region of 50km/hr on the R513, and it was a dry night.

He said he has always been a careful driver and is conscious of anyone crossing the road.

“I braked, but I could not stop in time,” he said.

Garda Deano Wilkinson of Bruff garda station said he received the call at approximately 1am from the central control room to attend the scene of an accident, and arrived there at 1.15am.

Garda Wilkinson said the victim had suffered serious injuries, while the driver was “in an extremely distressed state and was visibly emotional.”

He was pronounced dead at 3am, and after 4am Garda Wilkinson called his relatives.

It was outlined that there would be no prosecution by gardai arising from the accident.

Forensic collision investigators examined the grey Peugeot 207, which found no fault in the vehicle.

It was noted that Mr Ryan had been wearing dark, non-reflective clothing at the time, which would have made it harder to see him, particularly as the incident occurred in an area which street lighting didn’t extend to.

An autopsy report showed that the deceased had suffered multiple skull fractures, as well as injuries to the chest.

A relatively high level of alcohol was detected in his blood.

The jury recorded a verdict of accidental death, and sympathies were extended to the family on this “terrible tragedy”.