Abbeyfeale former soldier to get medal 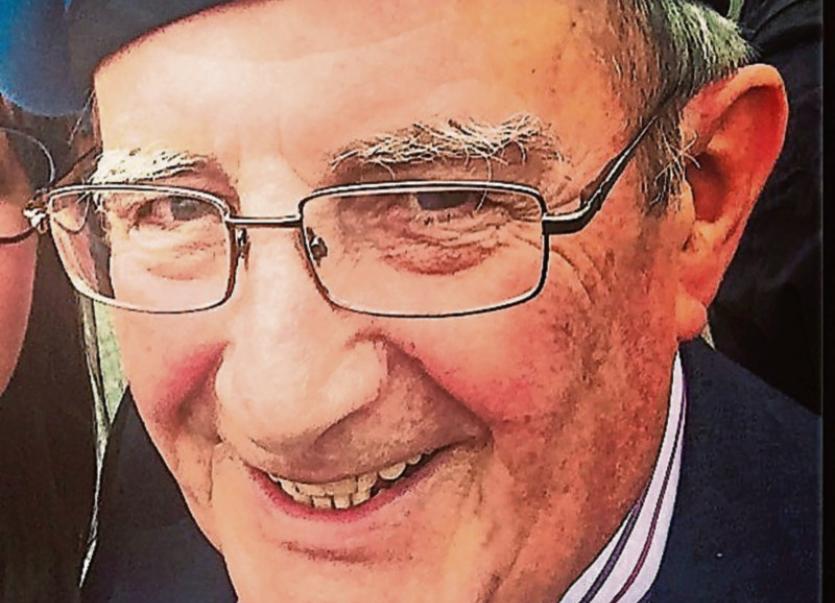 Tadhg Quinn, a former peacekeeping soldier, to get medal for his action at the Siege of Jadotville

BETTER late than never was the response of former soldier Tadhg Quinn when told that medals of recognition would be awarded to the 150 or so men who fought at the Battle of Jadotville in the Congo in September 1961.

The decision to award the medals was one of Enda Kenny’s last acts as Taoiseach on Tuesday.

“This fully recognises their bravery and courage during the unique circumstances of the Siege of Jadotville,” Mr Kenny said.

“I am pleased,” said Mr Quinn, from Abbeyfeale who is one of about 40 men still living of the  soldiers of A Company 35th Infantry Battalion. But he added: “That should have been done 55 years ago.”

He was particularly pleased for the families of the men who have since died. But he remains adamant that what he and his comrades endured when they returned to Ireland from their tour of UN peacekeeping duty in the Congo was “absolutely brutal”

“The way we were treated was absolutely scandalous,” he said. They were ignored, taunted, scorned and some were even set upon, according to Mr Quinn.

“There was more blood spilled than during the fighting. If you were called a coward there was only one way to sort that out.”

“It came from the very top down. But it was nothing to what Comdt Quinlan put up with. He was totally ignored.” Mr Quinn said. Worse, however, was that there was, Mr Quinn believes, a sustained attempt at cover up.

“We should never have been there in the first place,” Mr Quinn said.

And they were sent out without adequate ammunition, equipment or food. After four days of siege, during which up to 300 of the attacking rebel forces were killed but with no Irish casualties, the Irish soldiers, under the command of  Comdt Pat  Quinlan, handed in their weapons.

There was no option, Mr Quinn said. They were out of water, food and ammunition and it was done to save lives.

But for decades, until the film The Siege of Jadotville was released last year, the real truth about the events of September 1961 was not known.

The film, Mr Quinn said, really threw the cat among the pigeons.

He is planning to collect his medal, but is sceptical  about when that will be. “I could be a lot older,” he said.

“The Siege of Jadotville is burned into the memory of so many Irish people who followed the events through the newspapers of the time,” Paul Kehoe, government chief whip and the minister with responsibility for defence, said on Tuesday.

“One of the first decisions which I made on my appointment to Office was to honour the men of “A” Company by presenting a Unit Citation in recognition of their collective actions at the Siege.

"The decision taken today to also honour these men with a medal is an exceptional step which builds upon last year’s ceremony and gives full recognition to their performance at the Siege.”