Limerickman 'lucky to be alive' after hit and run

David Kelly, 21, due to be transferred to Dublin to undergo surgery 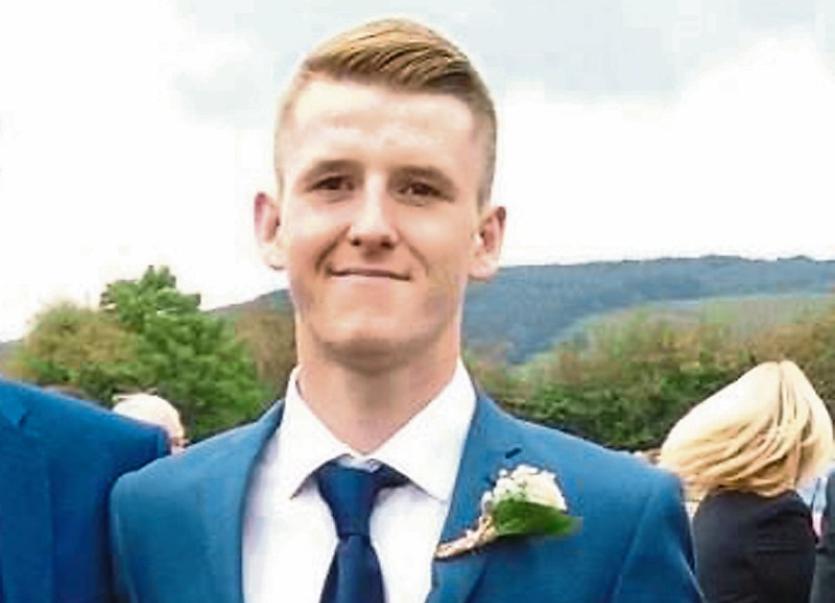 David Kelly, 21, is undergoing treatment for his injuries

THE man who was seriously injured in a suspected hit and run in Croom early this Monday morning is due to be transferred to Dublin to undergo surgery.

David Kelly, 21, received more than 100 stitches to the head and sustained two broken vertebrae in the neck, as well as broken bones in his arm, but is currently in a stable condition. He is due to be transferred to the Mater Hospital for specialist treatment and operations on the vertebrae.

His family has renewed an appeal for anyone with information to come forward, as they search for answers to the events of the early hours of Monday morning.

“He is in a lot of pain. He has an awful lot of discomfort in the head and neck, so he can’t move, but he is speaking a bit and he is conscious,” said his uncle Conn Kelly.

David, from Dullas in Croom, is not thought to have sustained any brain injuries after undergoing tests at University Hospital Limerick.

“Time might heal, he’ll be sore for a while but at least he’s alive. The way he was left on the road, it was only a matter of time before he bled to death. I’m grateful that he’s alive,” said Conn.

“Gardai told us that after the ambulance leaving the scene, another vehicle didn’t come along for an hour and a half, which would have been too late. It’s a quiet country road,” added the uncle.

Conn praised the quick response of the ambulance, as well as the staff at UHL and the gardaí.

David was discovered in the middle of the road by his aunt at around 2.30am on Monday morning, about a mile from his home. Gardaí believe the incident occurred between 1.30am and that time.

A nurse who was travelling in the car with David’s aunt gave him life-saving medical attention before paramedics arrived.

“Someone will talk, while it is fresh in people’s mind. It’s a waiting game. Someone has to know something,” said Conn.

“Even if you know something, ring the gardai confidentially, so we can get to the bottom of it. At the end of the day, there was a man nearly killed, and he’s very lucky to be alive.”

Gardai are examining the incident as a road traffic matter. According to a garda source, the injuries are highly suggestive that the man was hit by a moving vehicle, and are not consistent with an assault.

Gardaí are appealing for road users who were on the on the Ballingarry Road out of Croom between the hours of 1am and 3am to contact them at Newcastle West station on 069-20650, the Garda Confidential Line 1800-666-111, or any garda station.