Jury told defendants allegedly had a shotgun, a baseball bat and a sledgehammer 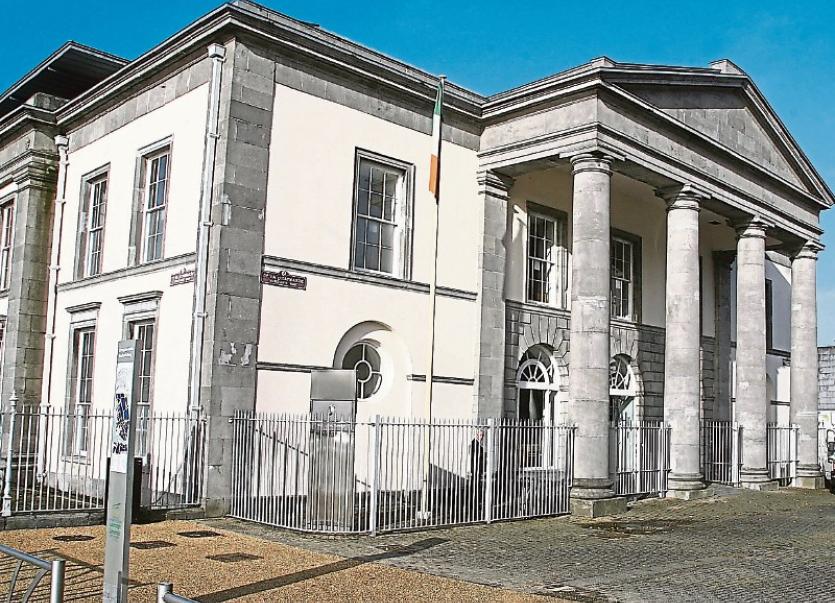 THE trial is due to begin this Thursday of three men who are accused of breaking into the family home of a well-known County Limerick businessman more than four years ago.

It is alleged the defendants entered the Garvey family home at Sunville House, Pallasgreen with the intention of committing robbery and that they were armed with a number of weapons at the time – namely a sawn-off shotgun, a sledge hammer and a baseball bat.

Addressing the general jury panel of more than 150 people, Shane Costelloe SC, prosecuting, indicated the trial could last up to six weeks and that there were more than 150 potential witnesses.

Michael Collins BL, instructed by State Solicitor Aidan Judge, told the jurors they may hear evidence during the trial from a large number of civilian witnesses including members of the Garvey family.

He said there were more than 100 potential garda witnesses and that a senior executive with Meteor may also give evidence during the trial.

Judge John Hannan told the potential jurors they should not serve on the jury if they could not approach the matter with an “open mind” and that any verdict in the case must only be based on the evidence heard in court during the trial.

It took just under an hour to select a jury of seven men and five women for the trial.

A large number of potential jurors who attended court were excused by the trial judge after they indicated they have holidays or other family events planned in the coming weeks.

Others told the court they have travel plans relating to their work while three of the potential jurors indicated they are travelling to Lourdes next week as part the diocesan pilgrimage.

One man was excused as he is due to undergo a hip in the near future while others also cited medical reasons or poor health as reasons why they could not serve on the jury.

Difficulties relating to childcare were also cited and one man indicated he could “be sacked” if he was selected.

A number of those selected from the wider jury panel were challenged by lawyers representing the defendants or on behalf of the prosecution.

A small number of people were also excused after they informed the judge that they were either familiar with the case or personally know one or more the of potential witnesses in the case.

After the jury was selected, the trial judge instructed the jurors not to discuss the matter with anybody else.

He also told them not to “engage in any kind of investigations” and not to read media coverage of the trial or carry out searches on the Internet.

“Don’t go being detectives yourselves,” he said.

After being selected, jurors were told to return to court this Thursday when the trial is expected to get underway.