Calls to 'force' University of Limerick to tackle bad behaviour 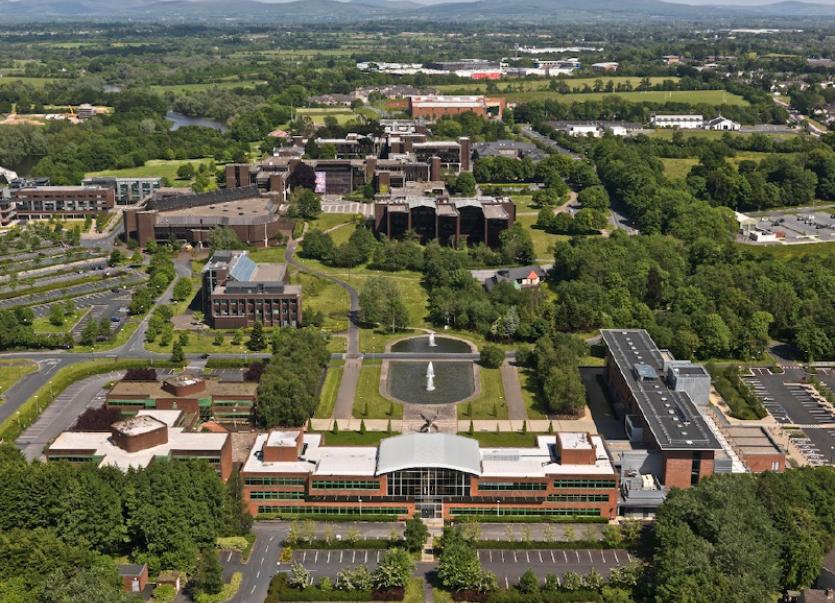 UL: Called on to do more to combat illegal parking and littering

THE University of Limerick has been accused of not doing enough to combat antisocial behaviour in housing estates near its campus.

At a meeting of the Travel and Transportation SPC, a number of Castletroy-based councillors also called on Limerick City and County Council to “force” UL to do more to combat illegal parking and littering.

Proposing a motion calling for additional traffic wardens and litter wardens to be deployed, Cllr Marian Hurley said the area in-and-around UL has been “turned into a student village”.

Cllr Elena Secas agreed that more needs to be done and Cllr Michael Sheahan accused UL of shirking its responsibilities to the wider community.

He said the campus is “spick and span" and is well maintained but that the same cannot be said for adjacent housing estates where thousands of students are living.

“They (UL) will not look out over the wall to look at what its students are doing,” he said adding that UL appears to have adequate resources to do more.

“They have the resources, they have the bodies and they should be forced to take responsibility,” he said.

Director of Service, Kieran Lehane, told the meeting the council has limited powers as only one housing estate in the area – College Court – is governed by traffic by-laws.

He said traffic wardens patrol the area once a fortnight but that this will increase from September due to the recruitment of additional personnel.

Mr Lehane said one environmental inspector has been specifically assigned to housing estates near UL and that regular patrols are conducted.

“House to house calls are done in cases where wheeled bins are overflowing and where gardens are littered,” he said adding that enforcement proceedings are taken where appropriate.

The University of Limerick has not commented on the remarks made during the meeting.