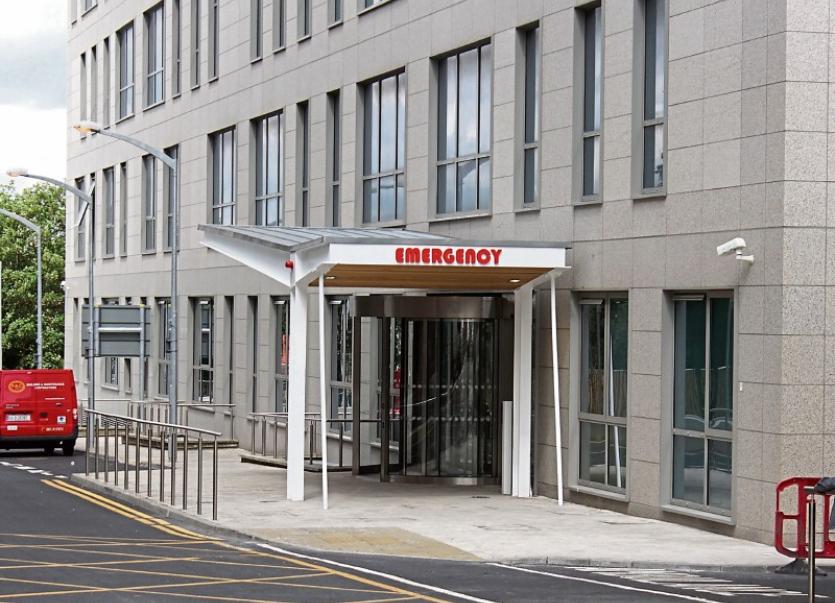 21-year-old David Kelly is in UHL, where his injuries are described as serious

THE FAMILY of the man who received serious injuries in a hit-and-run in County Limerick have appealed for information about the incident.

David Kelly, 21, from Dullas in Croom, was discovered in the middle of the road by his aunt at around 2.30am this Monday morning, about a mile from his home.

Gardaí believe the incident occurred between 1.30am and that time.

The young man is not believed to have any brain injuries following tests at University Hospital Limerick, but has had to receive more than 100 stitches to the head.

He also sustained two fractured vertebrae as well as other broken bones, but it is understood he has not sustained damage to the spine.

A nurse who was travelling in the car with Mr Kelly’s aunt, gave him life-saving medical attention before paramedics arrived.

David Kelly’s family have appealed for the driver of the car suspected to have hit him to come forward.

Gardaí at Newcastle West are also appealing for anyone with information to contact them.

“Gardaí are appealing for road users who were on the on the Ballingarry Road out of Croom between the hours of 1am and 3am to contact them at Newcastle West Garda station on 069-20650, or the Garda Confidential Line 1800-666-111, or any Garda Station,” said a spokesperson.