Man in 'serious condition' after hit and run in Limerick

Gardai appealing for anyone with information to come forward 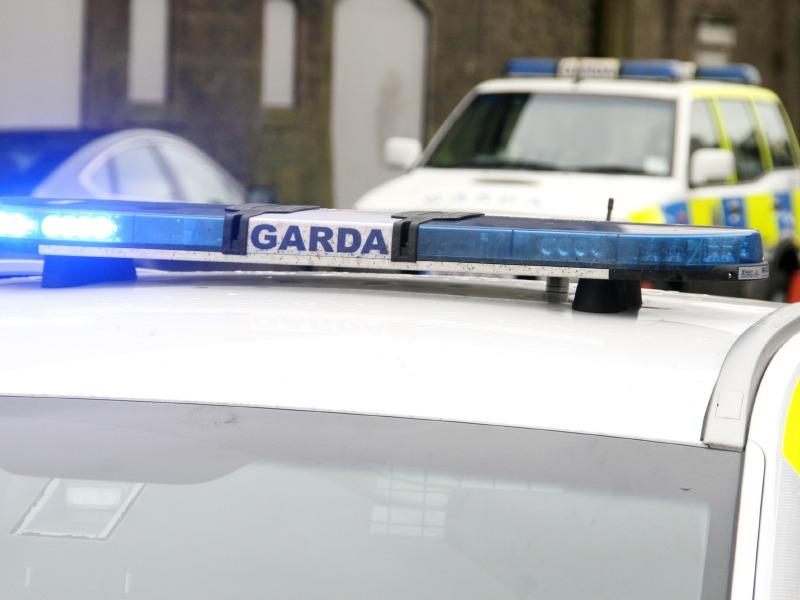 A MAN in his 20s is in a serious condition in hospital following a hit and run in County Limerick.

The pedestrian was knocked down while walking on the Ballingarry Road at Dullas, around a mile and a half outside Croom.

The man was discovered by a passing motorist at around 2.30am this Monday morning and it is believed the incident occurred between 1.30am and that time. He was taken to University Hospital Limerick with what is described as serious injuries.

Gardai at Newcastle West are appealing for anyone with information to come forward.

"Gardaí are appealing for road users who were on the on the Ballingarry Road out of Croom between the hours of 1am and 3am to contact them at Newcastle West Garda station on 069-20650, or the Garda Confidential Line 1800-666-111, or any Garda Station," said a spokesperson.

The scene of the incident was preserved to facilitate a technical examination but has now been cleared.