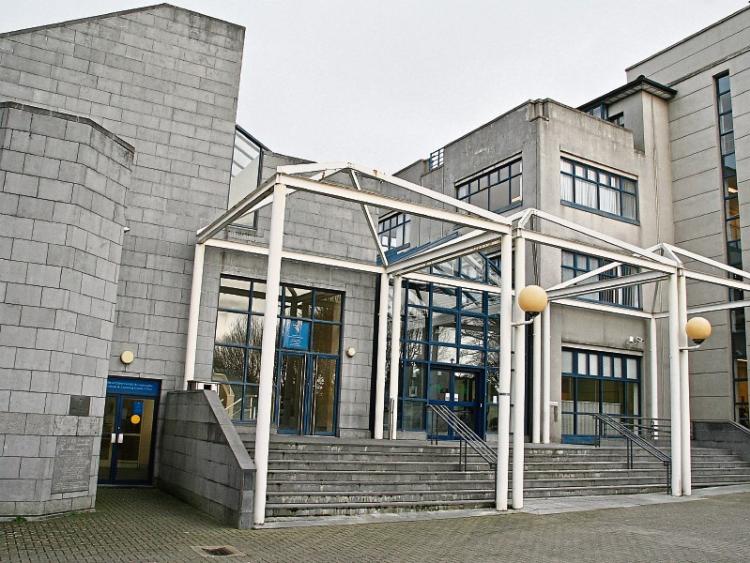 THERE were dramatic scenes outside Limerick's courts complex this Friday morning, with dozens of people standing back in horror as two women engaged in a vicious fight.

The women, aged in their 30s, began fighting on the steps of Limerick District Court but the fracas dramatically escalated within a short space of time.

One woman attacked another, who was on crutches, with her own crutch, beating her across her body and head.

Blood gushed from the woman's forehead, as one member of Roxboro Road garda station ran from the court to intervene and forced the women apart.

One woman was removed from the scene by the garda, and was ordered to leave the area without facing any charges of assault.

However, a short time later, the woman on crutches spotted her attacker across the courtyard, promptly dropped her crutches to the ground and began a desperate bid to race after her, whilst limping and shouting vitrolic abuse.

The woman managed to leave the scene, while the other was also ordered not to return inside the court, where Judge Marian O'Leary was sitting.