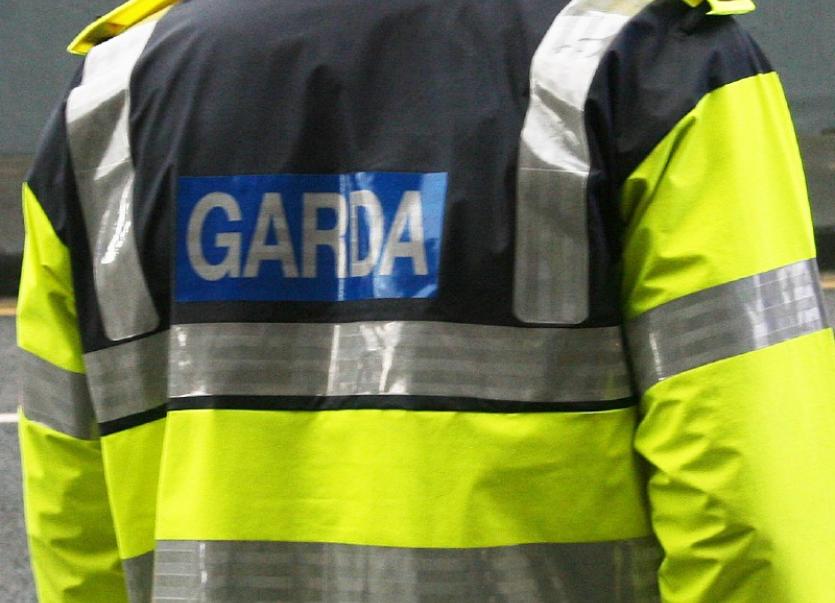 One Limerick-based garda cleared three pubs in one night

ONE COUNTY Limerick-based garda cleared three pubs in one night.

Garda John Ryan said at 1.15am on December 31 he inspected Neilly’s Bar in Oola.

“There were around 35 patrons on the premises. There was fresh alcohol in glasses and on tables. There were some staff there. I spoke to the licensee. It was the night before New Year’s Eve,” said Garda Ryan.

Brendan Gill, solicitor, said the company is the license holder.

“Neil Ryan is the single company director. It was a race night - a fundraiser for the local GAA club. The crowd exceeded expectations. It is the time of year when people are home for Christmas. He succumbed to pressure to keep serving longer than he should have. He takes the matter seriously. He cleared the premises as quickly as he could,” said Mr Gill.

Garda Ryan found around 10 in Buckley’s, Doon, at 1.40am. “There was still a lady behind the bar,” said Garda Ryan.

Solicitor for Mr Buckley, Conn Barry said drinking up time was 1am.

“It was Christmas spirit. He tried to move them on as quickly as possible,” said Mr Barry.

At 1.30am, Garda Ryan visited Whelan’s in Doon. “There were 22 people on the premises. There was no exemption in place,” said Garda Ryan.