Bench and plaque in memory of late Limerick councillor vandalised

Daughter speaks of anger and heartbreak at damage to memorial 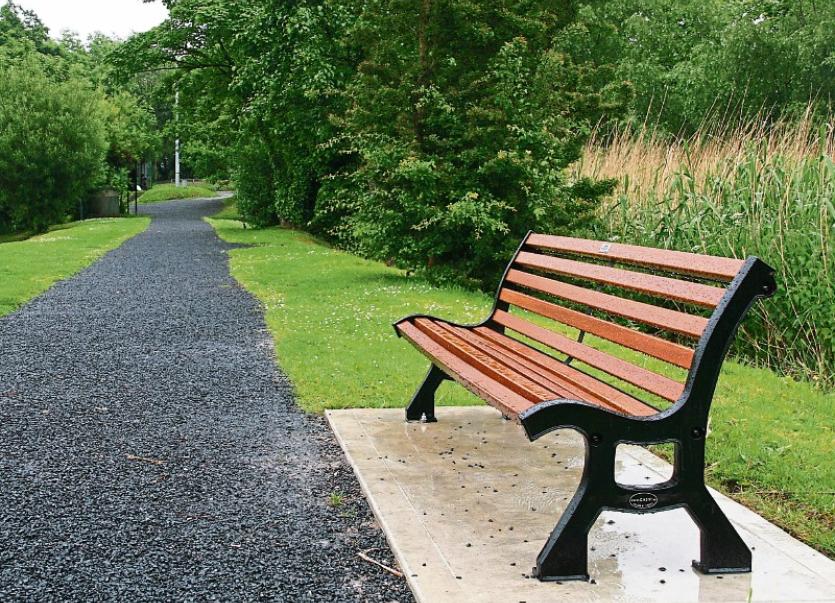 A plaque underneath the bench at Westfields was taken Pictures: Adrian Butler

LIMERICK councillor Vivienne Crowley has spoken of her anger and heartbreak after a memorial in honour of her late father – Joe Crowley – was damaged days before it was due to be officially unveiled.

A garda investigation is underway into the incident which happened sometime last week.

The memorial in honour of Mr Cowley is located at a viewing area at Westfields Wetlands.

The park bench and memorial plaque were commissioned by friends of the late Fianna Fail politician who died while canvassing for Willie O’Dea ahead of last year’s general election. 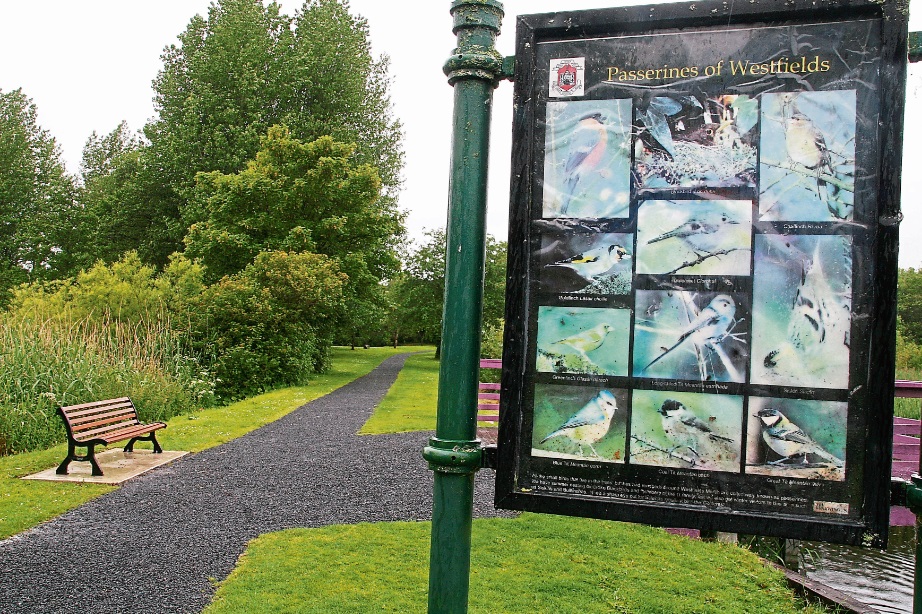 According to gardai at Mayorstone station who are investgating the incident, the plaque was removed from the underneath of the bench some time overnight on May 31 into June 1.

The official unveiling of the memorial, which was due to take place last Friday afternoon, was cancelled and efforts are now underway to replace the plaque.

“It was nothing to do with me or mum but we were aware that some of dad’s friends had come together to put it in and they are just as heartbroken as we are that it has been removed,” said Cllr Crowley, who confirmed it is hoped the replacement plaque can be installed before the summer.

“The bench is still there and it is really looking lovely but the plaque has been removed,” she said.

It is believed the culprits may have thrown the plaque into the water in an act of bravado rather than for any malicious reasons.

“The guards did go down and have a look and they did appear to be down there for some time looking around. We could see footprints and tracks through the rushes but it is like trying to find a needle in a haystack,” she said.

“I was just really angry (when I heard about it), I have a bit of a temper and when I initially heard I was really really mad and I went for a drive because I didn’t want to talk to anyone,” she added.

“We’ve dealt with worse over the past year and a half so it’s not the worst thing in the world but we were really upset when it happened,” she said.