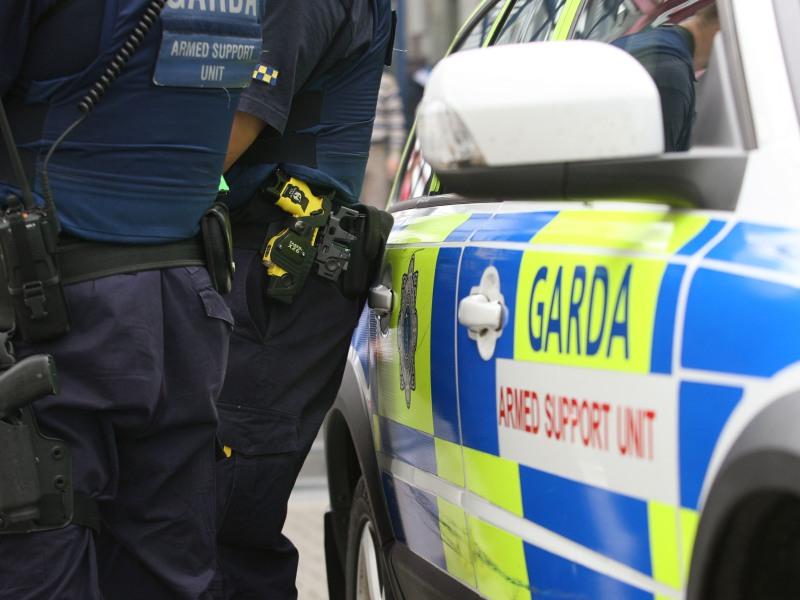 A SECURITY analyst has warned that regional cities such as Limerick are not prepared for a ISIS-style terror attack.

While there is a major incident plan for Limerick and the wider region, security analyst Tom Clonan says emergency services should be carrying out specific terror related exercise drills.

He was speaking this Monday in the wake of the terror attack in London on Saturday which claimed seven innocent lives.

“Ireland has to face up to the fact that an attack is not just a threat but a distinct possibility. Irish people can no longer regard ourselves as immune,” he said.

Meanwhile, gardai have played down reports that additional armed officers are set to be deployed in Limerick in light of the recent terror attacks in Manchester and London.

It was reported at the weekend that members of the recently established Armed Support Unit (ASU) would be dispatched to locations in regional cities where potential threats to national security have been identified.

While confirming that gardai are on alert with a moderate risk of a terror attack happening here, garda sources have dismissed the reports that officers from the ASU are Limerick bound.

“We already have the armed regional support unit which has worked well in recent years,” said one well-placed source.

Another source said he had “no knowledge” of such a move.

A Garda Press Office spokesperson said it was unaware of the reports and declined to comment further - citing operational concerns.

It emerged on Monday that one of the three attackers - who was of Moroccan and Libyan descent – lived in Ireland for some time having been granted residency here.

It is understood the man was not known to gardaí and had not come to their attention in relation to any crime or security issues.

He lived in Dublin during his time in Ireland – most recently late last year, at an apartment block in Rathmines. It has not been disclosed if he had connections with any other parts of the country.

The other attacker was named as Khuram Shazad Butt.

Speaking in Chicago on Monday evening, Taoiseach Enda Kenny said Rachid Redouane was not one of those on the garda watchlist of potential terror suspects and Islamic extremists in Ireland.

He confirmed a small number of people – believed to be around 40 – are being monitored and “observed in respect of radicalisation" across Ireland.

It is not known if any of those on the watchlist are living in the Limerick area.

The Department of Justice says there is no specific intelligence to suggest an imminent terror attack in Ireland.