60 food trucks from 14 countries to descend on city 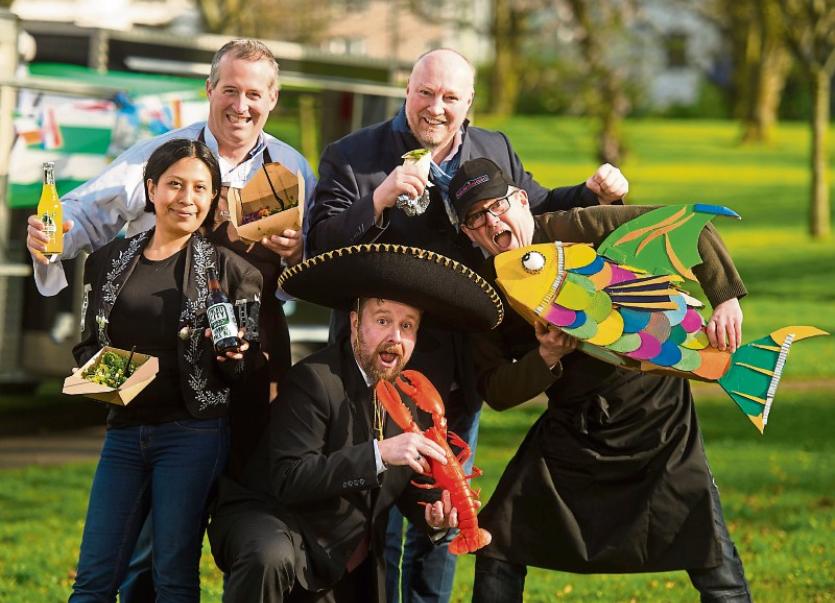 LIMERICK is embracing itself for a culinary explosion this weekend as more than 60 food trucks from 14 countries roll into town.

In addition to the food trucks, local and national traders will offer up to 40,000 festival goers some of the most appetising, innovative, original and exotic foods imaginable with a new twist on some old classics like pizza, pasta, fries and gourmet sandwiches.

Alan Woods, President of the Food Truck Association of Ireland says there has been huge interest since details of the festival were first revealed.

“Since we announced the festival we have been getting mails and messages from all over the country and across Europe.  From what I can gather most hotels are pretty full with limited availability. It’s the first year of the event and the buzz around the city is very good.  There has been a lot of interest in it across the board,” said Alan who is a co-owner of Mexican Food Dudes.

The big trucks are on their way! Paul from Burger Republic tells us he's looking forward to this incredible festival #LimkFoodTruckFest pic.twitter.com/GljZ3dAuSh

According to the festival organisers, some of the highlights will include a Belgian artisan chocolate truck, a lobster burger truck and ones serving shark and crocodile treats with even a truck specialising in insect dishes.

Tasty dishes from oriental, American, French, Mexican and BBQ trucks will also be on offer over the five days. of the festival which opens to the public at 11am each day. 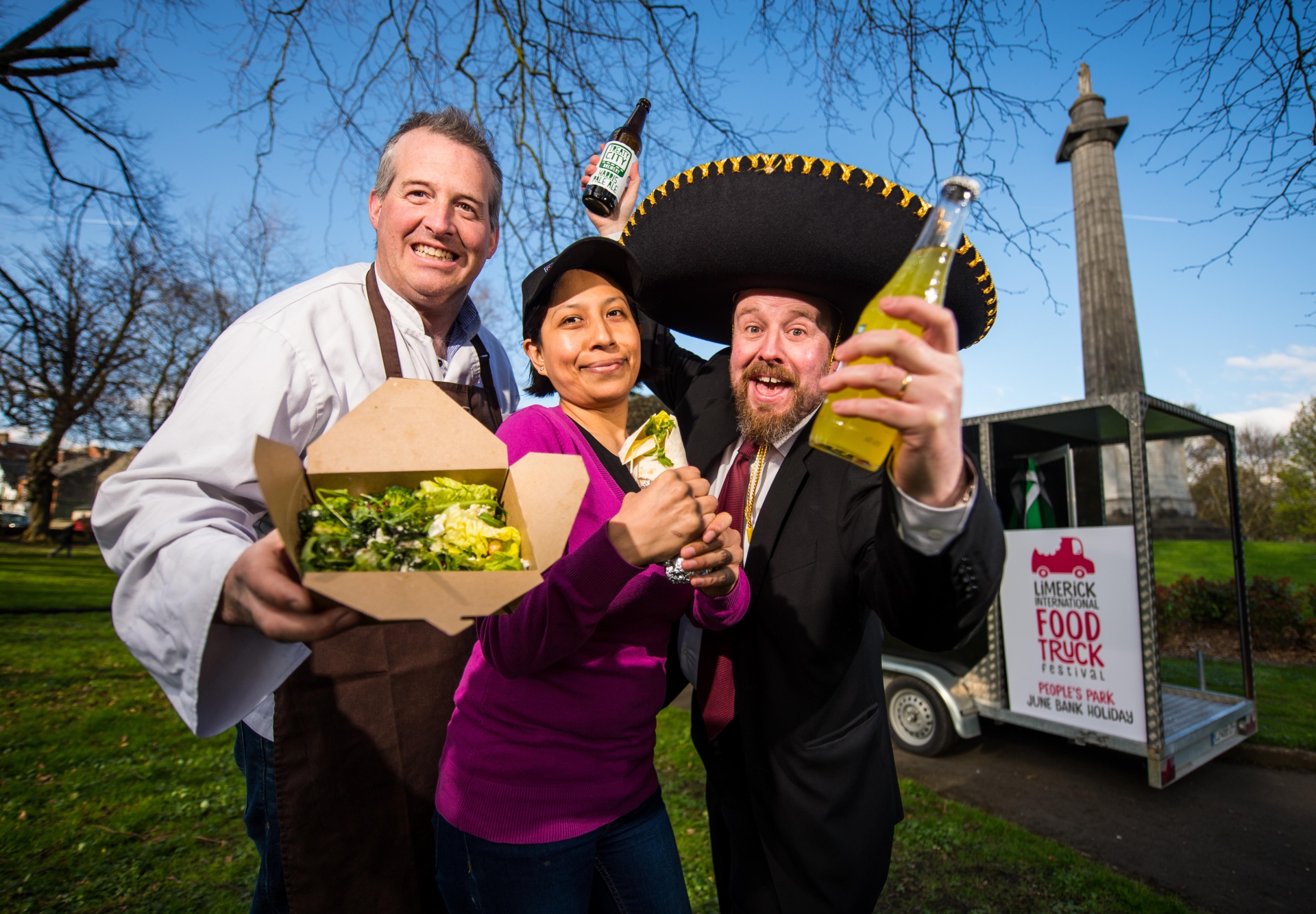 The Limerick International Food Truck Festival will also feature live music, a selection of craft beers and lots of family fun entertainment including a vintage carnival.

Darragh Ryan from Limerick City and County Council, which is supporting the event, says around 40,000 people are expected to descend on the People’s Park during the festival.

“Following on from the success of the Summer Street Food initiative along the boardwalk in the heart of the city, we know there is a local market and appetite for this. We are very happy with the reception from across Ireland and further afield to what will be a unique occasion,” he said.