Leo Varadkar “needs to put his money where his mouth is” 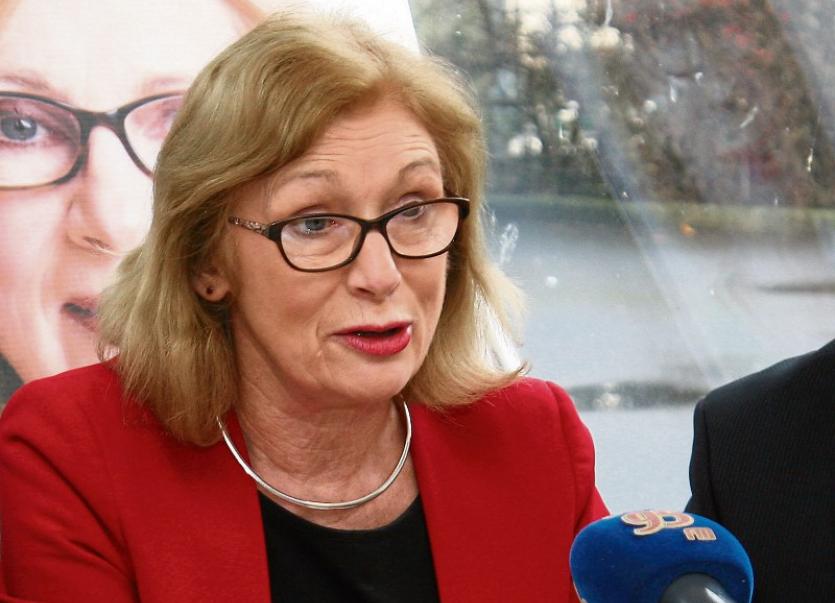 Leo Varadkar “needs to put his money where his mouth is”

FINE Gael leadership frontrunner Minister Leo Varadkar “needs to put his money where his mouth is” after committing to delivering the M20 project within the next five years, Labour’s Jan O’Sullivan has said.

Minister Varadkar, who made the comments in the city over the weekend, said that the Limerick-Cork motorway is “the most important project” in Munster on his agenda.

And though Deputy O’Sullivan welcomes Minister Simon Coveney’s and Minister Varadkar’s commitment to the €1bn plan, she said that the Social Protection chief “needs to ensure that the project is immediately prioritised in the capital plan review”.

Transport Minister Shane Ross cautioned “the size and scale” of the project would use up the available pot of capital spending.

“I have long campaigned for a motorway linking Cork and Limerick and I really hope Leo Varadkar is serious when he talks about building the M20 within five years. If he is, he needs to bear in mind that Rome wasn’t built in a day and allocate money now in order to plan and identify a suitable route,” she said.

When asked about the likelihood of the €1bn project being delivered, the Minister said: “I absolutely envision it happening.” Varadkar, who abandoned the project as Transport Minister in 2011, said that some major projects had to be postponed.