Refugee was 'abusive and aggressive' at Limerick garda station 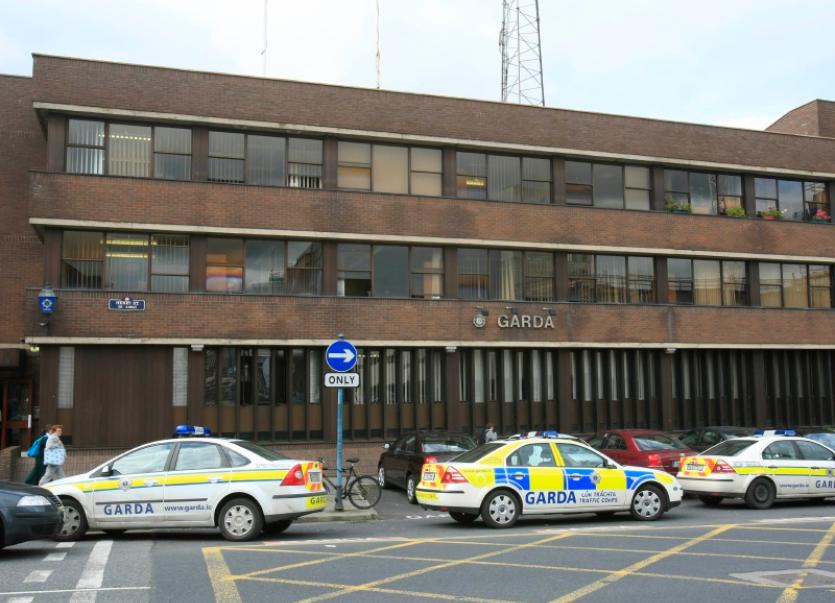 Ismail Tamar was found guilty of Public Offences relating to an incident at Henry Street garda station on February 23, 2016. He was fined €80

A REFUGEE who went to a Limerick city garda station to make a complaint after he was refused emergency accommodation was fined €80 after he was convicted of acting in a threatening and abuse manner.

During a contested hearing, Ismail Tamar, aged 33, who has an address at Dame Street in Dublin denied he was aggressive towards gardai and members of the public at Henry Street garda station.

Sergeant Fergal Finn told Limerick District Court he was on duty at around 1.45pm on February 23, 2016 when the defendant entered the public office.

He said the Afghan national produced a letter from Novas and began banging on the counter.

“He said he had been removed from State accommodation and demanded that I provide him with accommodation,” said Sgt Finn who added Mr Tamar was shouting and roaring in Pharisee and was “quite aggressive”.

In his evidence, the defendant agreed he had called to the garda station to make a complaint against Novas for not providing him with accommodation. ”They broke the law, it is corrupt” he said.

When asked had he been aggressive at the  garda station, Mr Tamar replied “no”.

He also denied shouting and or being aggressive.

Solicitor Darach McCarthy said he did not believe his client entered the garda station “all guns blazing” and he said his communication difficulties may have exasperated the situation.

After convicting the defendant under Section 6 of the Public Order Act, Judge Marian O’Leary fined him €80.

A second charge under Section 8 of the Public Order Act was dismissed following submissions from Mr McCarthy.