Huge majority vote in favour of variation to the original plan 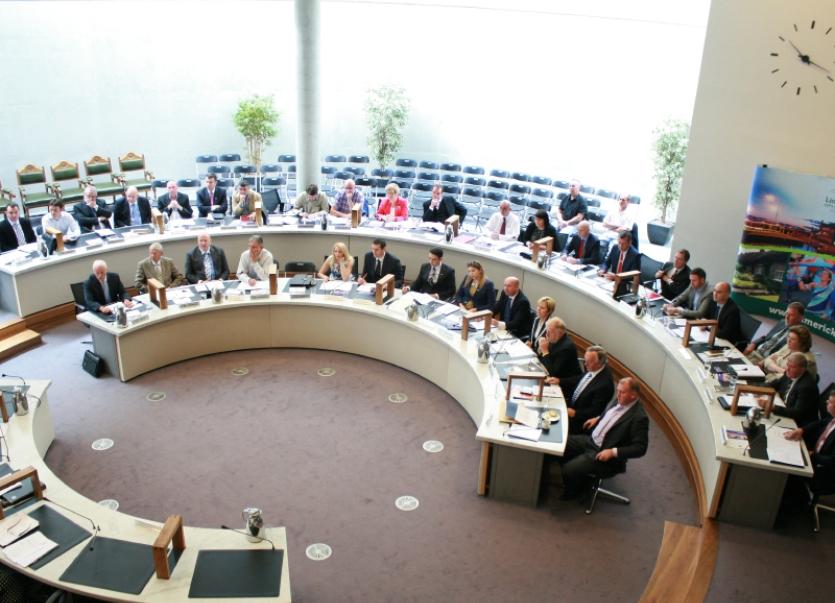 IT’S FULL steam ahead for the proposed Northern Distributor Road after Limerick's councillors voted overwhelmingly in favour of a variation to the original plan for the €150m development.

Limerick City and County councillors voted in favour of the changes, allowing the plans for the road to proceed, by 33 votes to three, following a lengthy debate.

The councillors who voted against the proposed link were Fine Gael’s Michael Sheahan, Labour’s Elena Secas and Solidarity’s Paul Keller. Four councillors were absent during the vote.

This variation allows for the next stage of the project – the detailed design of a Limerick Northern Distributor Road – to proceed.

Addressing the council meeting, Council chief executive Conn Murray made several commitments relating to the principal concerns for the project.

“Construction work on the Northern Distributor Road will not commence unless an appropriate flood relief scheme has been agreed for the Mountshannon area as part of the Limerick City Flood Relief scheme,” recommended Mr Murray.

He also committed that the council would vary the Castletroy area plan to secure provision of access to UL Bohemians rugby club via IDA lands.

A cross-party subcommittee will also be established, to work with the council executive and affected property owners in developing and progressing the detailed design of the road.

This will be done through “a series of workshops and consultations”, and they will recommend the final scheme design to the council before it is submitted to An Bord Pleanala for approval.

Ahead of the vote this Monday evening, Minister for Finance Michael Noonan said that he hoped the councillors would support the proposal.

“I am in favour of it. I think you need necessary infrastructure. And it would have the additional benefit of giving the north gate to the university campus, which would be quite important to give access to the part of the university that’s across the river, geographically in County Clare, but it needs a great big gate down there, to give access to the medical school and the nurses’ school,” he added.

CEO Conn Murray suggested during the meeting that the full planning process could take up to 18 months.

Now, An Bord Pleanala will be asked to rule on the variations to the development plan as part of the next phase.

The long-advertised link will see the road start at Coonagh on the city’s northside – where it would open a link to Moyross – bypass Corbally and traverse the Mountshannon Road, before continuing to the Dublin road.

After initial plans were decisively rejected by councillors in 2015, a new roundabout will provide a link to the old Dublin/Castleconnell Road.