Varadkar says Limerick-Cork motorway could be delivered by 2022 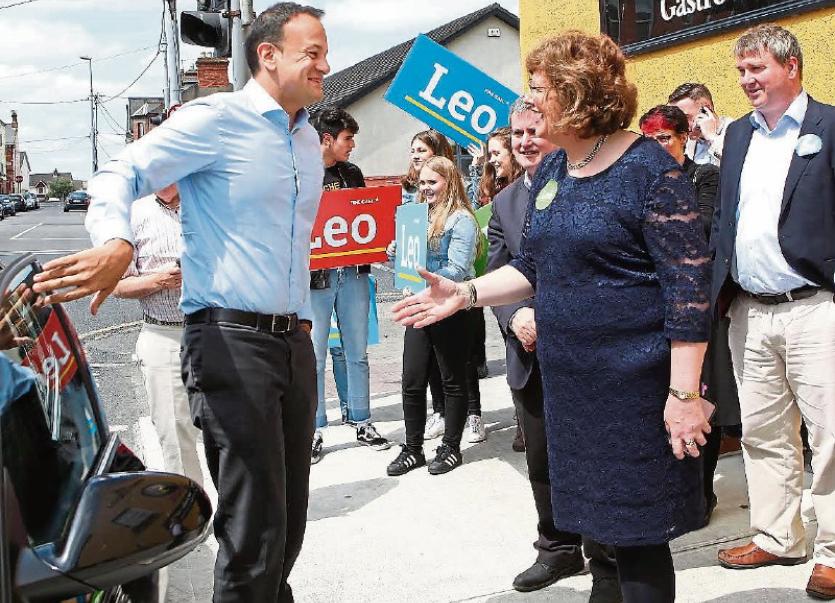 FINE GAEL’s leadership candidate Minister Leo Varadkar has said that the new motorway between Limerick and Cork could be delivered by 2022.

The Social Protection Minister made the comments in relation to the M20 at Bobby Byrne’s pub, O’Connell Avenue, after participating in the annual Miflord Hospice memorial walk this Sunday morning.

Last week, Minister Varadkar, in what was seen as a U-turn, said that he would prioritise the development of the M20, though he had abandoned the project back in 2011.

However, in response to a parliamentary question put by Deputy Niall Collins, Minister for Transport Shane Ross cast fresh doubts over the €1bn project, saying that the problem is “scale and size”, adding that it would use up “the entire allocation of the capital review”.

When asked about the likelihood of the €1bn project being delivered, he said: “I absolutely envision it happening.”

“A lot of projects had to be postponed during the recession, for example, the Metro in Dublin; the M20 which is the most important project, in my view, in Munster, connecting Cork and Limerick.

“You now have a link by motorway, Galway and Limerick, and it’s only common sense that we link, by motorway, Limerick and Cork. Both for economic reasons, but also for towns like Buttevant, Charleville and so on, that are very congested. So, that will be very high on my agenda on ones that we need to get done. Now, it’s not going to get done overnight, but I think it could be done over the next five years,” he explained.

After the memorial walk, Varadkar also made a commitment to visit the facility in the coming months.