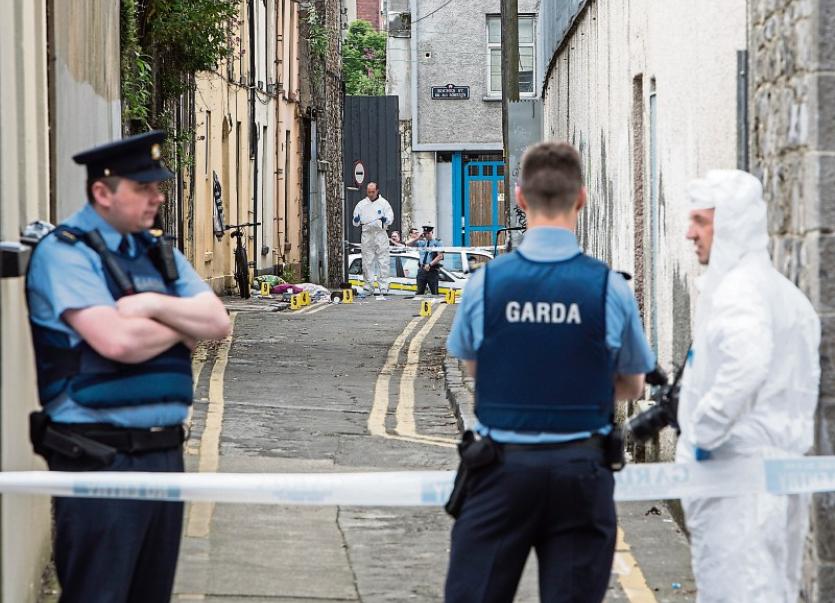 Gardai and members of the divisional scenes of crime unit at the scene at Roches Row - Picture: Press 22

GARDAI have recovered a weapon which they believe was used during a fatal assault in the city centre this Wednesday lunchtime.

The implement was located during forensic examinations of the scene at Roches Row which links Thomas Street and Roches Street.

It is expected a murder investigation will be formally launched this Thursday once the results of a post mortem – to be conducted by Deputy State Pathologist, Dr Michael Curtis – are known.

The alarm was raised at around 1.20pm after an altercation broke out between a number of men at the narrow laneway, which runs adjacent to a multi-story car park.

A Romanian national who was found with serious injuries was initially treated by paramedics before being transferred to University Hospital Limerick where he was pronounced dead. 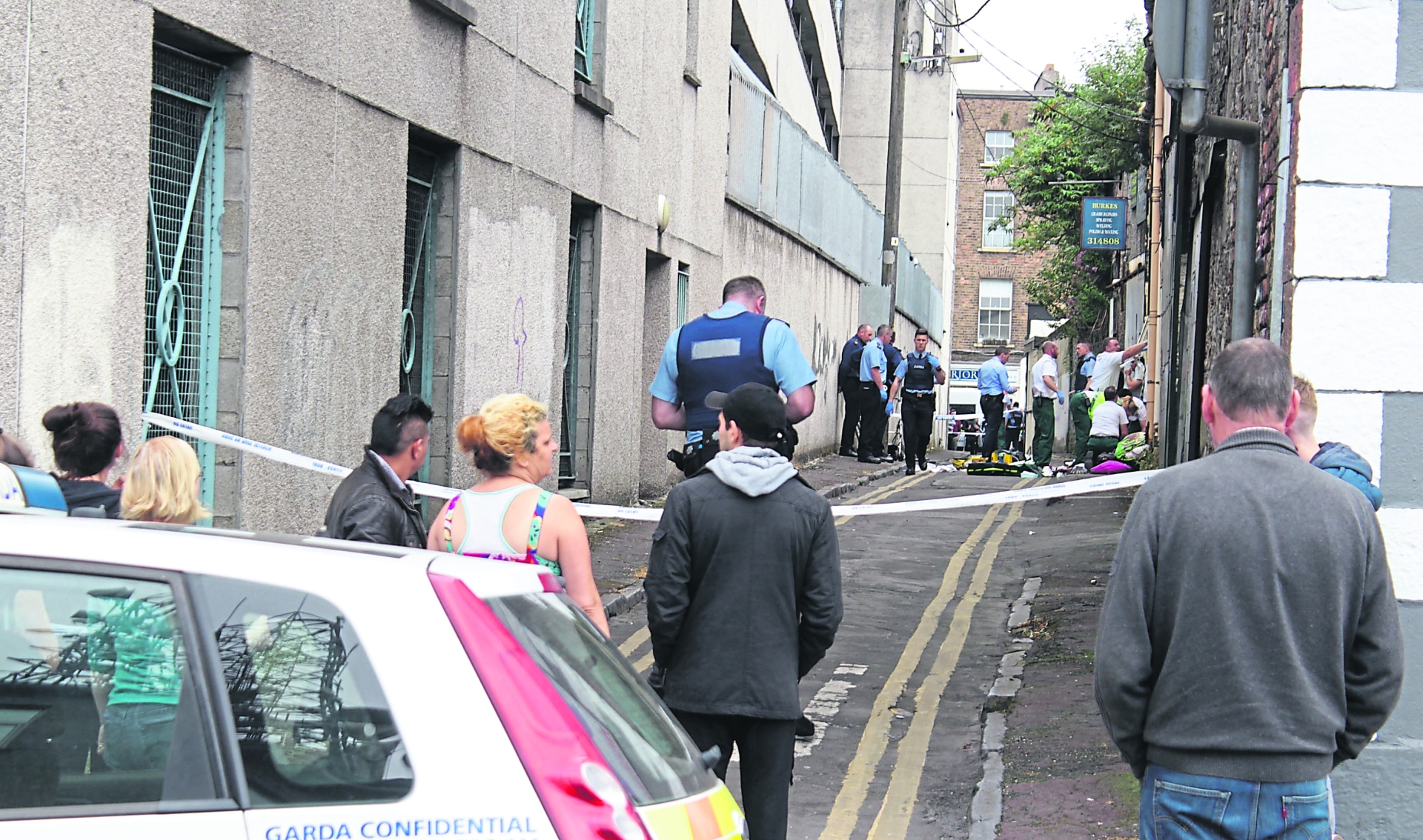 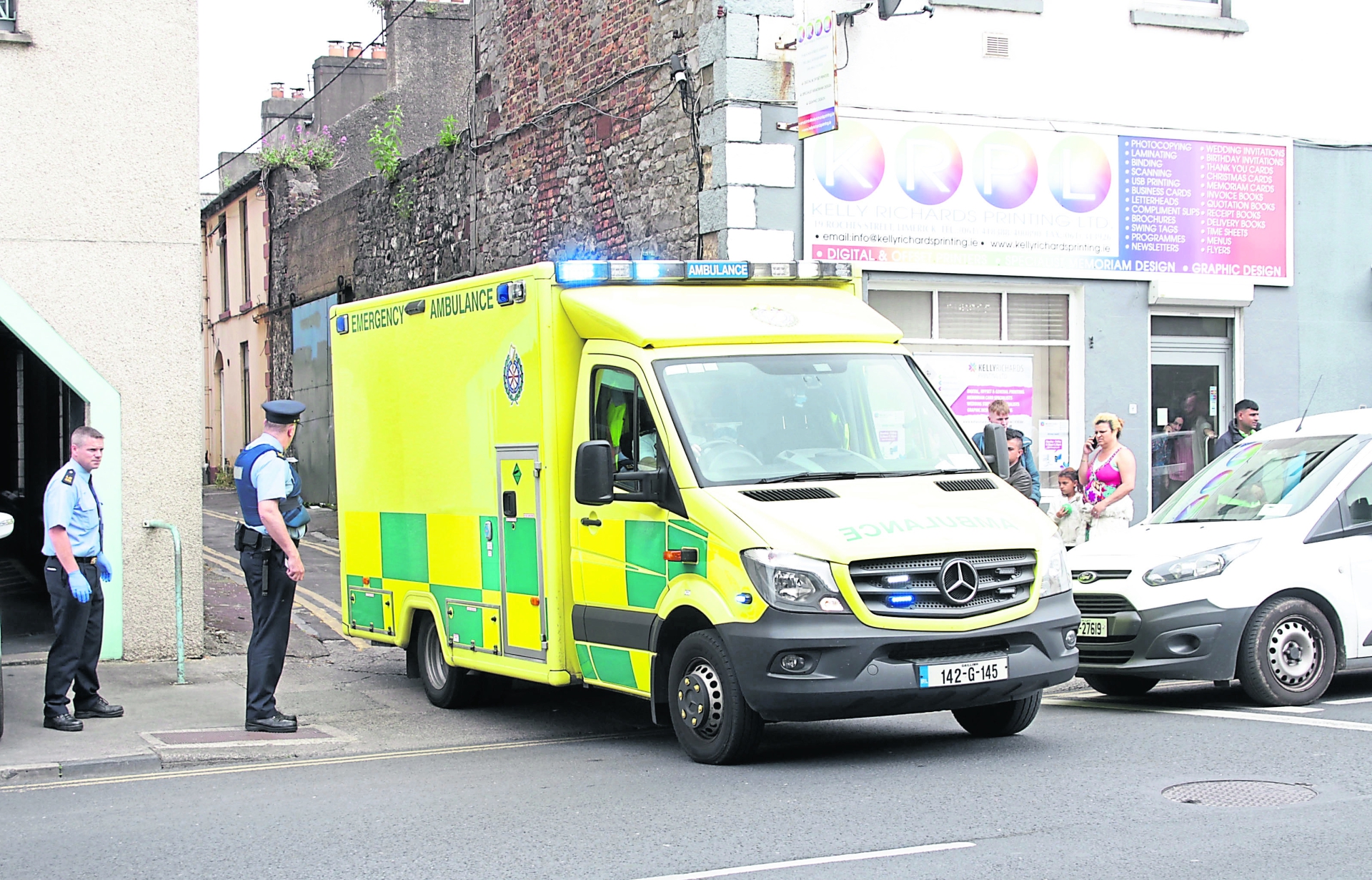 An Irish man, is aged in his 50s, who was arrested at the scene is being detained at Roxboro Road garda station under Section 4 of the Criminal Justice Act.

Gardai have obtained CCTV footage from the locality and any witnesses are asked to contact Henry Street garda station at (061) 212400.

Superintendent Derek Smart, who is leading the investigation, is particularly appealing to anyone who was in the multi story car park around the time of the incident to contact them.

“We know there were people in the car park – either dropping off or collecting cars and they may have heard or seen something,” he said.