Three men being treated in hospital 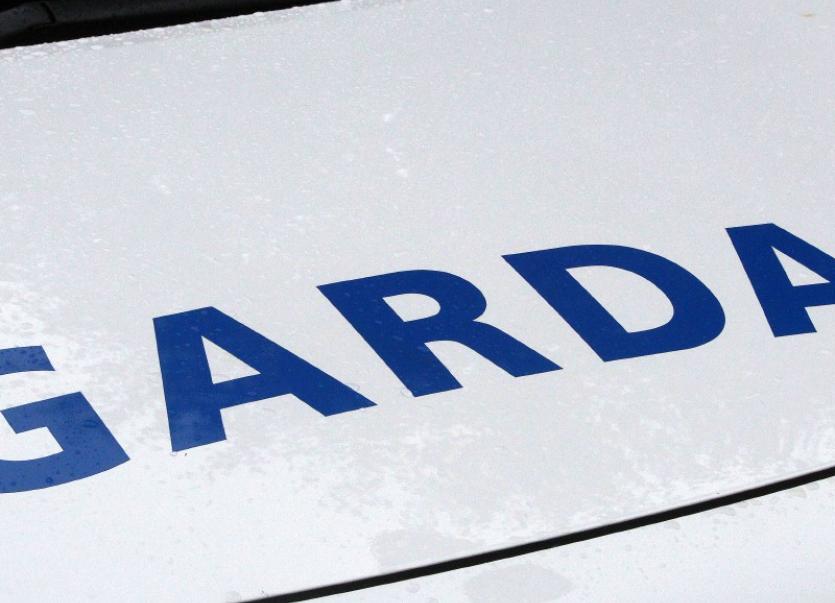 A MAN in his fifties is "lucky to be alive" after being attacked with a hatchet, it has been reported

The violent incident occurred in Kilteely village at around 6pm this Sunday.

Gardai have confirmed that a male who sustained head injuries has been taken to University Hospital Limerick (UHL) for treatment.

It is believed that following the incident, a car with a number of people left the scene.

The condition of all three is said to be "non life threatening".

Describing what happened, one eyewitness told the Limerick Leader the man “got a belt of a hatchet into the head,” adding: “It split him open. He was lying on the road. He's lucky he's alive."

Gardai in Bruff are investigating the attack and anyone with any information is asked to contact them (061) 382940.