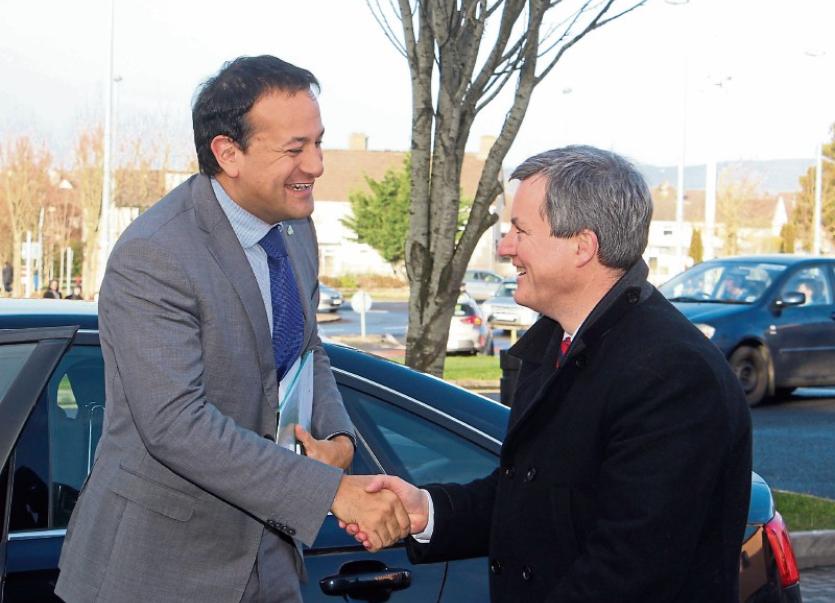 SENATOR Kieran O’Donnell has become the latest local politician to back Leo Varadkar in the Fine Gael leadership race.

In a brief statement posted to his Twitter account, Mr O’Donnell, a former front bench TD, said it was only “after serious consideration” he had decided to give his support to the Dublin TD over Cork Deputy Simon Coveney.

“I believe Leo is best placed to take up this role. Along with his obvious ability, Leo brings a fresh and open approach to politics which is vital to leading a modern Ireland”.

“In Simon Coveney TD and Leo Varadkar TD, we have two excellent candidates to choose from for the leadership of Fine Gael. I have the utmost respect for both candidates and very much admire the contribution they have made to public life. Therefore, I found this decision a very difficult one,” Mr O’Donnell added.

After serious consideration I am supporting @campaignforleo for the leadership of @FineGael pic.twitter.com/TZUuFUopJu

His intervention comes after fellow Limerick senator Maria Byrne said she would support Mr Varadkar in the race to be Fine Gael leader, and the next Taoiseach.

Delighted to delivered my nomination paper for Leo today. pic.twitter.com/AgogHjVcLT

A number of other local TDs have also come out to back Mr Varadkar in recent days in the leadership contest which kicked into gear after Taoiseach Enda Kenny stepped down on Wednesday.

Mr Coveney is facing calls to retire from the race after his rival surged ahead of him in terms of parliamentary support.

Ireland South MEP Deirdre Clune is the only local senior representative to back Mr Coveney for the leadership.

See the Monday print edition of the Limerick Leader, and the weekend editions for further in-depth coverage and analysis.