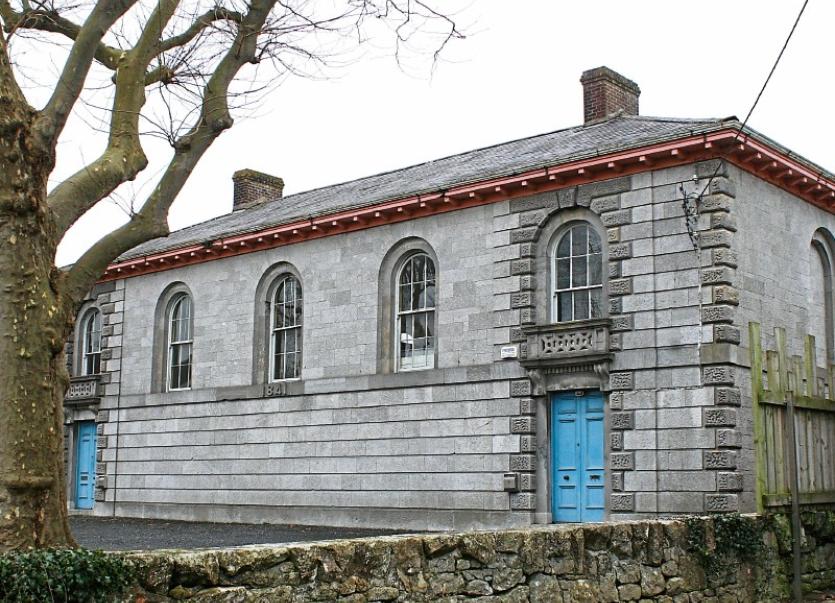 A WIFE saved her husband from being prosecuted for threatening to kill a pensioner.

The court heard that Mr Coffey made no reply after being charged in the local garda station with threatening to kill a named individual at Lower Maiden Street, Newcastle West, on March 29, 2017.

Inspector Alan Cullen told Judge Mary Larkin that the alleged injured party had come to court to withdraw his evidence.

The elderly man took the stand and said “I’m a bit deaf” as he strained to hear questions.

Judge Larkin asked him to explain his wishes.

“His wife came up to me with her three kids. She said she was in a bad state and if I would drop the case,” said the man.

“Is it your wish to withdraw the case?” asked Judge Larkin.

“Are you under any pressure or duress?” asked the judge.

“Have you been threatened?” asked Judge Larkin.

Judge Larkin asked Insp Cullen if it was “influence”?

“It’s not criminal,” said the inspector.

Judge Larkin said to the pensioner that he had made a very serious complaint to the gardai about an individual.

“If you feel it is serious you must proceed,” she said. “You have wasted garda time, garda resources and State time.

“I’m asking you that the next time you think seriously before going to gardai,” said Judge Larkin.

The pensioner apologised to the judge.

The threatening to kill charge against Mr Coffey was struck out at the behest of the injured party.