Row erupts in Limerick over date of metropolitan AGM 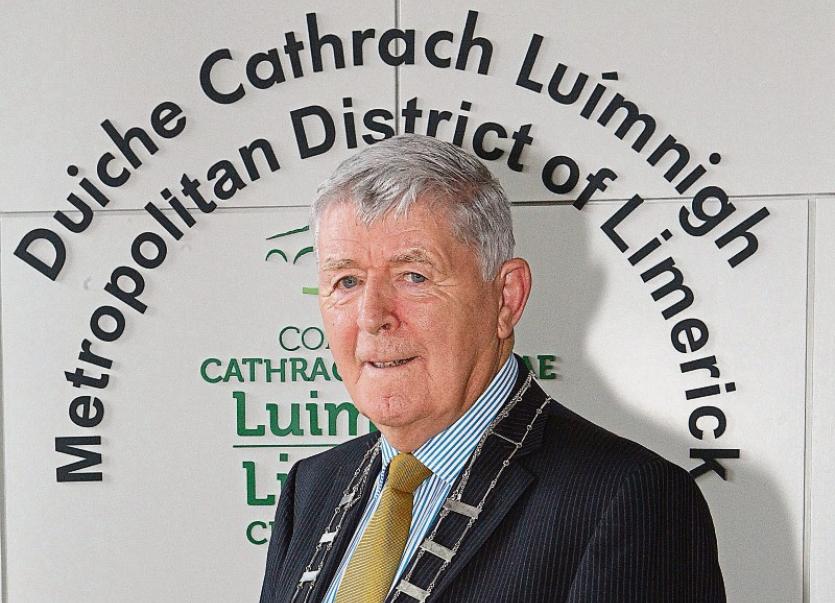 Cllr Michael Hourigan called for a show of hands

THERE were heated exchanges and almost comical scenes at City Hall on Monday morning when a row erupted over the proposed date of the annual general meeting of the Metropolitan District of Limerick.

However, after the outgoing mayor, Cllr Michael Hourigan indicated he is not available on June 16, he proposed that the AGM should begin at 6pm the following Friday.

After a number of councillors expressed their opposition to this proposal, a show of hands was then called for with Cllr Hourigan declaring the motion carried as proposed.

His ruling was immediately challenged by a number of councillors who sought further discussion and clarification.

Some members also disputed Cllr Hourigan’s assertion that the matter was “done and dusted”.

Cllr Seighan O’Ceallaigh said the process adopted to set the date and time of the AGM was “hardly democratic” while Cllr Elena Secas said she wished to propose an earlier start time for the meeting.

However, Cllr Hourigan said he was not taking any further proposals from the floor as he wished to proceed with the agenda.

“That’s sorted, we had a show of hands, it’s done and dusted I’m moving on,” he said.

Further disruption followed during which Cllr Hourigan was forced to ring his bell on a number of occasions to restore order as councillors from all sides continued to talk over him and each other.

The debacle lasted for more than two minutes before the meeting continued and the next item on the agenda discussed.

It is expected that Cllr Sean Lynch will be elected as Mayor of the Metropolitan District at the AGM whenever it takes place.

Meanwhile, a date for the Annual General Meeting of the full council will be set at the next monthly meeting at County Hall on May 29.