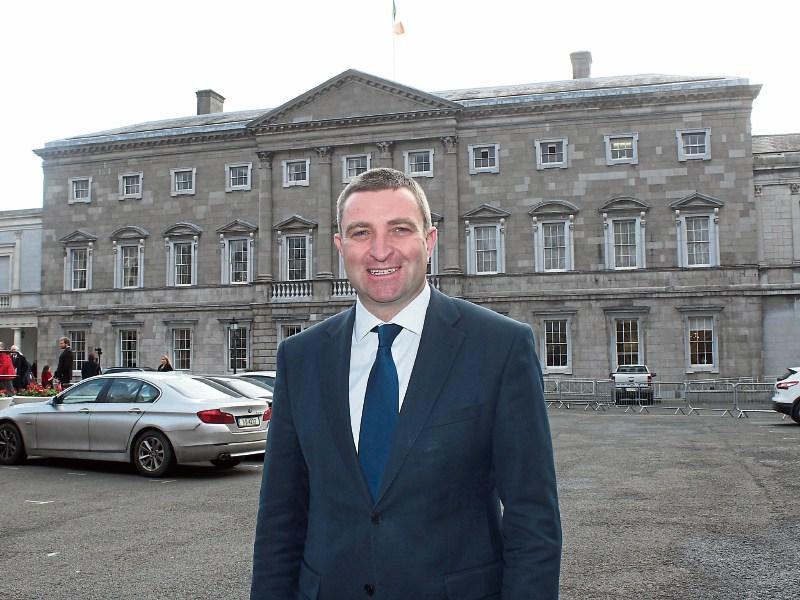 AN INVESTIGATION has been launched into new information claiming barrels of chemicals were buried in County Limerick and the possible links to a cancer spike in the locality.

The whistleblowers contacted Deputy Niall Collins and the Limerick Leader this week with the alarming information and their belief it is connected to a "circle of cancer".

They say upto 20 barrels of toxic waste were secretly buried in a field in Friarstown, Ballysheedy approximately 25 years ago.

“Everyone is asking why so many people in Friarstown are passing away from cancer. It is like a circle of cancer in a mile and a half radius around where it is buried.

“Up to 30 people have died from cancer in the Friarstown area in the last 15 years. There are currently six or seven battling cancer and a number of others have beaten the disease. This area has been very badly hit by it,” said the informants who wish to remain anonymous.

It is not known exactly what type of chemicals but they say when the barrels were being taken from the factory in Limerick city the workers were covered "head to toe" in protective clothing. A digger was used to create the hole, the barrels tipped in and covered over with soil.

Deputy Collins says the members of the public, who he met at a clinic on Monday, are very "genuine" and "believable".

“They have a lot of information. They are very worried that there is a direct link between those chemicals seeping into the ground and the high cancer rates in the area all around it. They are most concerned at any potential risk to public health," said Deputy Collins.

It is understood the complainants know exactly where it is buried - two metres down - in a field in Friarstown and have passed that information to Deputy Collins and Limerick City and County Council. They say the current landowner doesn't know that it is there.

Deputy Collins says it could be a complete coincidence due to the high incidences rates of cancer in this country - by 2020, 1 in 2 people in Ireland will develop cancer.

“We don't want to alarm anyone. But whatever this chemical waste is it needs to be dug up, disposed of in the correct manner and comprehensive tests of soil and groundwater need to be carried out. It can’t be let rot away in the ground," said Deputy Collins, who contacted the council’s environment section this Tuesday to set up an urgent meeting on the issue.

A spokesperson for Limerick City and County Council confirmed they have been made aware of the case.

“The complainant advised us that barrels may have been placed in an archaeological site some 20 years ago. He did not know what the contents was in those barrels.

“As the barrels are located on an archaeological site, Limerick City and County Council needs verification of pollution and permission of the National Monuments Service before any investigation, disturbance or excavation can proceed.

“The council is carrying out tests of the ground water in the area for evidence of environmental pollution.

“A walk over survey has been undertaken, while no evidence of pollution has been found to date the council is constantly monitoring the situation and will await the results of the ground water tests,” said the council spokesperson.