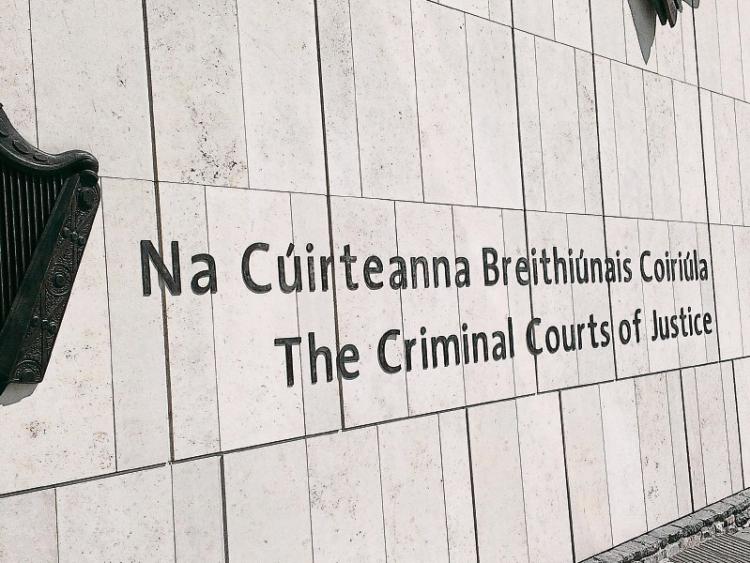 The jury in the trial of two Limerick men who are accused of murdering another man in front of his girlfriend at a house party has failed to reach a verdict following several hours if deliberations this Tuesday.

Ger Hogan, aged 34, of Raheen Square, Ballinacurra Weston and Dylan Hayes, aged 22, of The Crescent, Kilteragh, Dooradoyle have both pleaded not guilty to the murder of Shane Murphy at The Grove, Pallasgreen on April 30, 2015.

The 26-year-old, who was from Lee Estate in the city, died after sustained 23 stab wounds including one that pierced his heart.

It is the prosecution case that the two accused men acted together with the intention to kill or cause serious injury to Mr Murphy.

After returning to court this Tuesday afternoon, the jurors asked the trial judge several questions including if they could see the report of Deputy State Pathologist, Dr Linda Mulligan, who carried out a post mortem on Mr Murphy’s body.

However, Mr Justice Patrick McCarthy told the jurors they could not get the report but that he would be happy to read out the evidence given by the Dr Mulligan in the witness box.

The jurors also inquired if there was a lesser verdict than manslaughter available to them.

The judge had already told the jurors they should find either man guilty of manslaughter if they believe the accused had an intention to kill or cause serious injury but was provoked by the deceased to the point where they suffered a complete loss of self control.

He told them if either or both of the accused did not "intend to kill or cause serious injury", but only to cause injury, then the appropriate verdict would be manslaughter.

The jury ceased deliberations at 4.23pm and is due back in court in the morning.