No date set for shutdown of Cahermoyle House Nursing Home 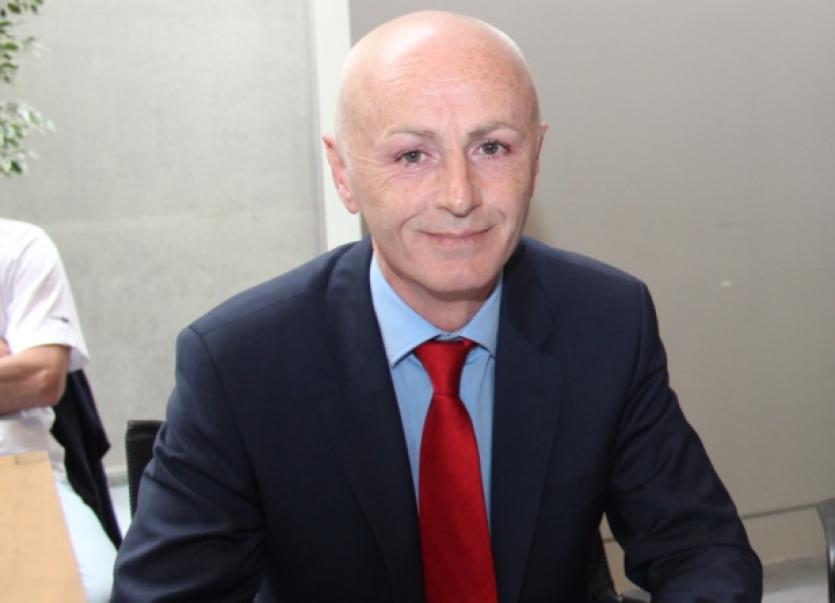 NO date has yet been given for the closure of the Cahermoyle House Nursing Home in Ardagh which is currently home to approximately 25 residents.

But  residents, their families and staff members have been informed of the closure.

“This is an ongoing situation,” the director of nursing, William Beaton told the Limerick Leader.

“My role, responsibility and my wish is to make sure that everything is done to protect the welfare of all involved.”

Mr Beaton declined to give any reasons for the closure.

But now Sinn Fein’s Cllr Seamus Browne has called on the HSE to step in and prevent the home closing down. And he has claimed the owners had cited financial difficulties as the primary reason.

“It is unacceptable that the facility should be allowed to close,” he said. “This is a facility that provides a very high standard of care, but simply because it is not financially viable as a business, it will be closed.”

“The HSE should immediately act to ensure that the nursing home is stabilised financially, and does not cease trading until at least all current residents have found appropriate alternative care.”

“The difficulty is, the residents of Cahermoyle will have to be moved to other locations if the nursing home is to close. This will have an obviously upsetting effect for many of the residents and there will even be difficulty in finding such alternative beds,” Cllr Browne said.

“Furthermore, given our ageing population and the already existent shortage of nursing home beds it is simply ludicrous that such a facility should be allowed to close,” he added.

He warned that the closure would put additional strain on other homes and even hospitals and also expressed concern for the staff members currently employed there.

It would make sense, Cllr Browne said, for the HSE to take it over on a long-term basis.

Cahermoyle House was  the home of William Smith OBrien who took part in the 1848 Young Irelanders rebellion and of his daughter, the poet and activist Charlotte Grace O’Brien. It was later a novitiate for the Oblate Fathers before becoming a nursing home.