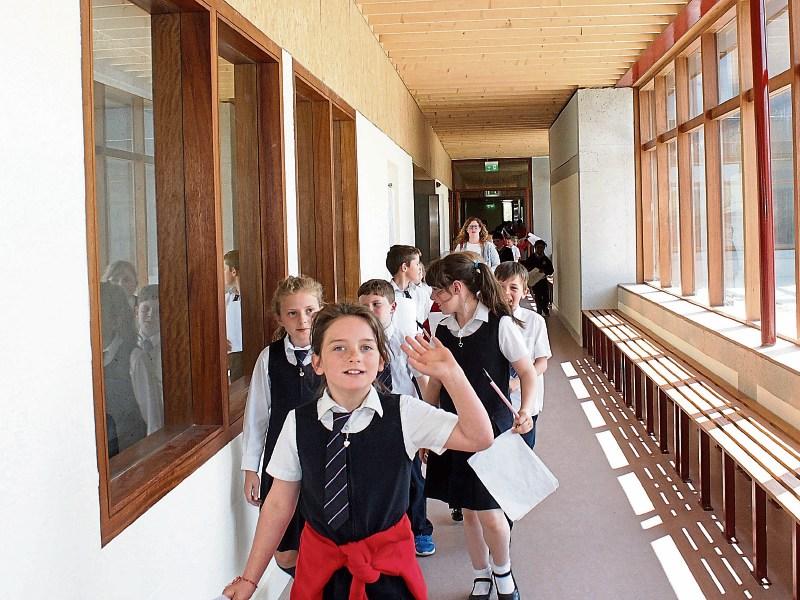 IN 1966 Michael O’Connor was a young boy seated in the first room of the Boys’ National School on Glenfield Road in Kilmallock.

To this day, he can still remember the yellow radiators. He can still smell the fresh paint.

“It was the first time I experienced central heating,” recalled Michael this Monday afternoon under a blaze of sunshine on the grounds of Scoil Mocheallóg primary school.

“That is all going to be demolished this week,” he continues, motioning his outstretched arm across the tattered row of prefabricated buildings of the 1966 school which stands before him.

Behind him stands a glistening €8 million modern masterpiece catering for over 300 students.

“It’s unique. It’s possibly one of the highest spec national schools in the country,” says the Kilmallock man, turning his attention to the state-of-the-art building which welcomed its first cohort of students after the Easter break.

The school includes 16 classrooms, six resource and learning support rooms - special education rooms, and a specially designated state-of-the art autistic unit. There are in the region of 30 staff including 20 teachers, six SNAs and other ancillary staff. 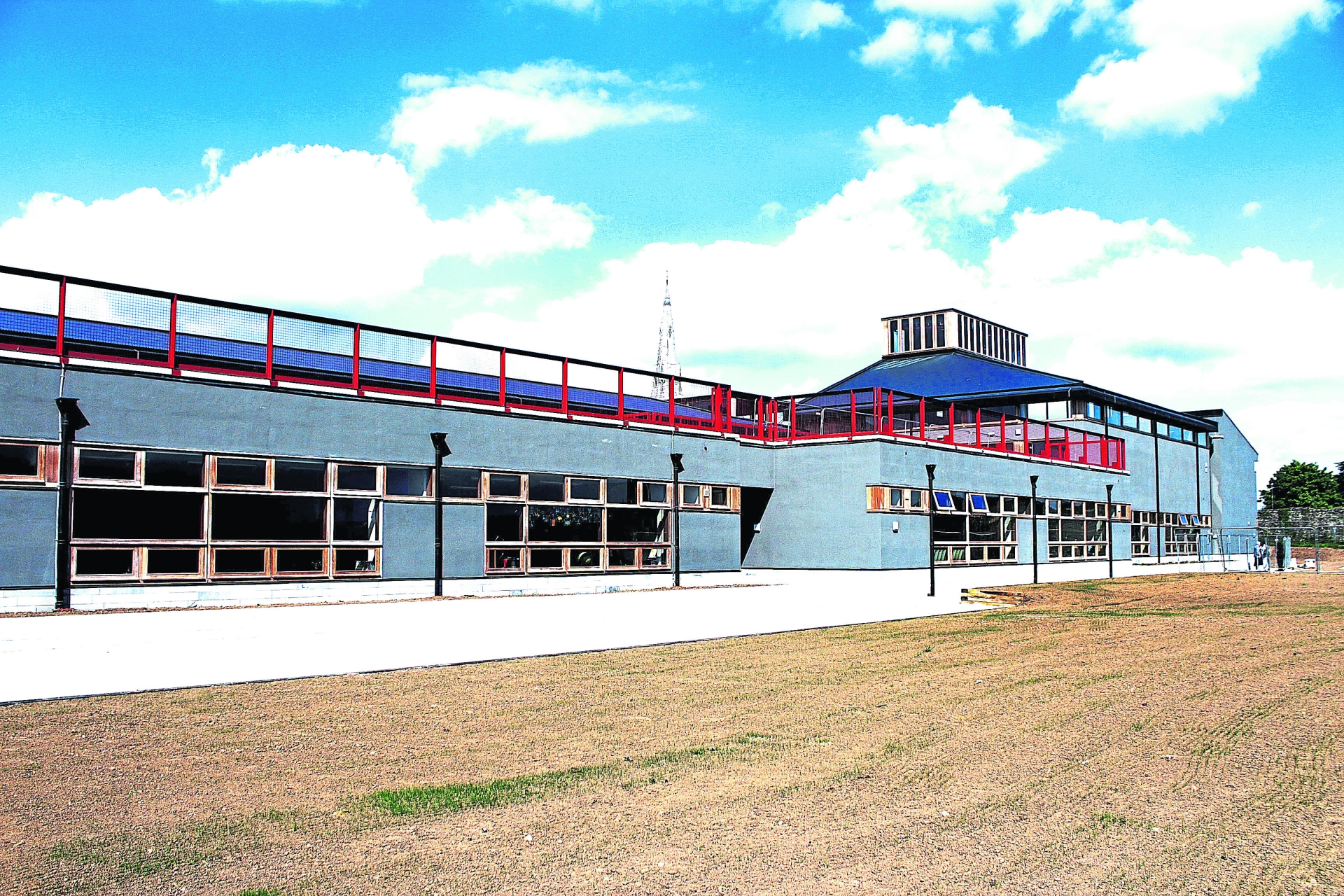 “I’ll give you the guided tour,” comments Michael who is accompanied by Canon Willie Fitzmaurice, chairperson of the board of management and Sr Teresa Murphy, treasurer of the board.

The guided tour begins in the vast sports hall which features a viewing area upstairs.

Overhead again are two water towers - the rainwater is harvested and used for sanitation - as well as a higher viewing gallery with “astonishing views” of the surrounding area.

Next stop is the east wing which consists of six classes  catering for senior infants,  first class, second class and two resource classes.

“One of the children went home and told their mother that it was the same as the high schools that you would see in America,” comments Michael as we walk the expansive corridors.

The next stop is the new autistic unit. 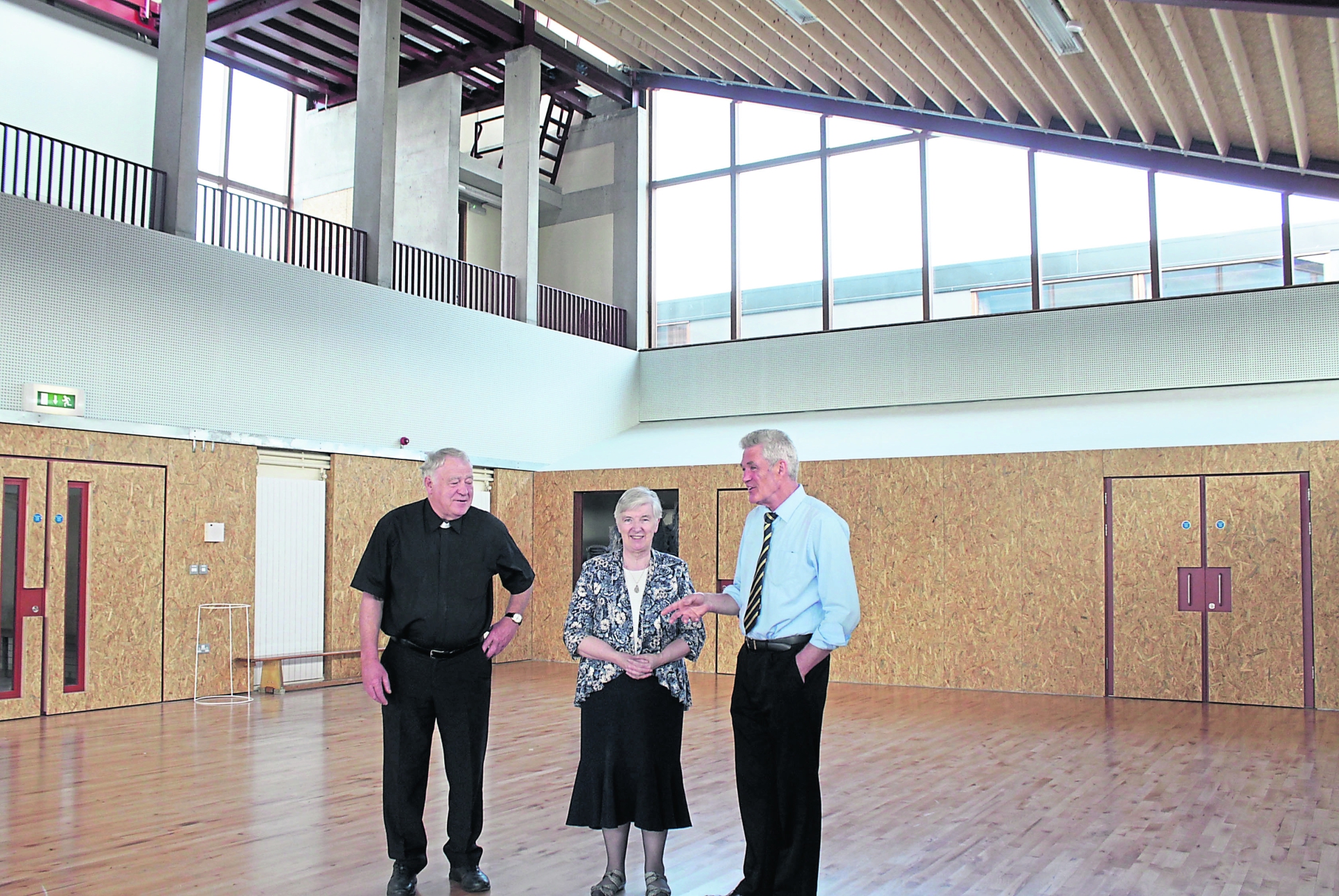 The left hand side of the old girls’ school (across from the church) is currently being used for Teacher Breda’s preschool while the right hand side is going to be a preschool autistic unit for Kilmallock and the wider area, for children aged three, four and five.

“It can cater for six children per unit. We have been sanctioned for two units and we have capacity for five units so, ultimately, you could be talking about 30 children, five teachers and 10 SNAs so it will be quite a large complex. It will be open for business on September 1 next,” Michael continues of the new facility.

In the new facility which is specific to students with a diagnosis of autism there are currently six children. It features a multi sensory room where students can “chill out”. There is also a withdrawal room with darkened glass for any child who becomes overloaded with sensory issues.

Leading out from this room is an outside enclosed play area which was financed by the board of management.

“This is a wet core with soft impact ground so the children won’t hurt themselves when they fall.” 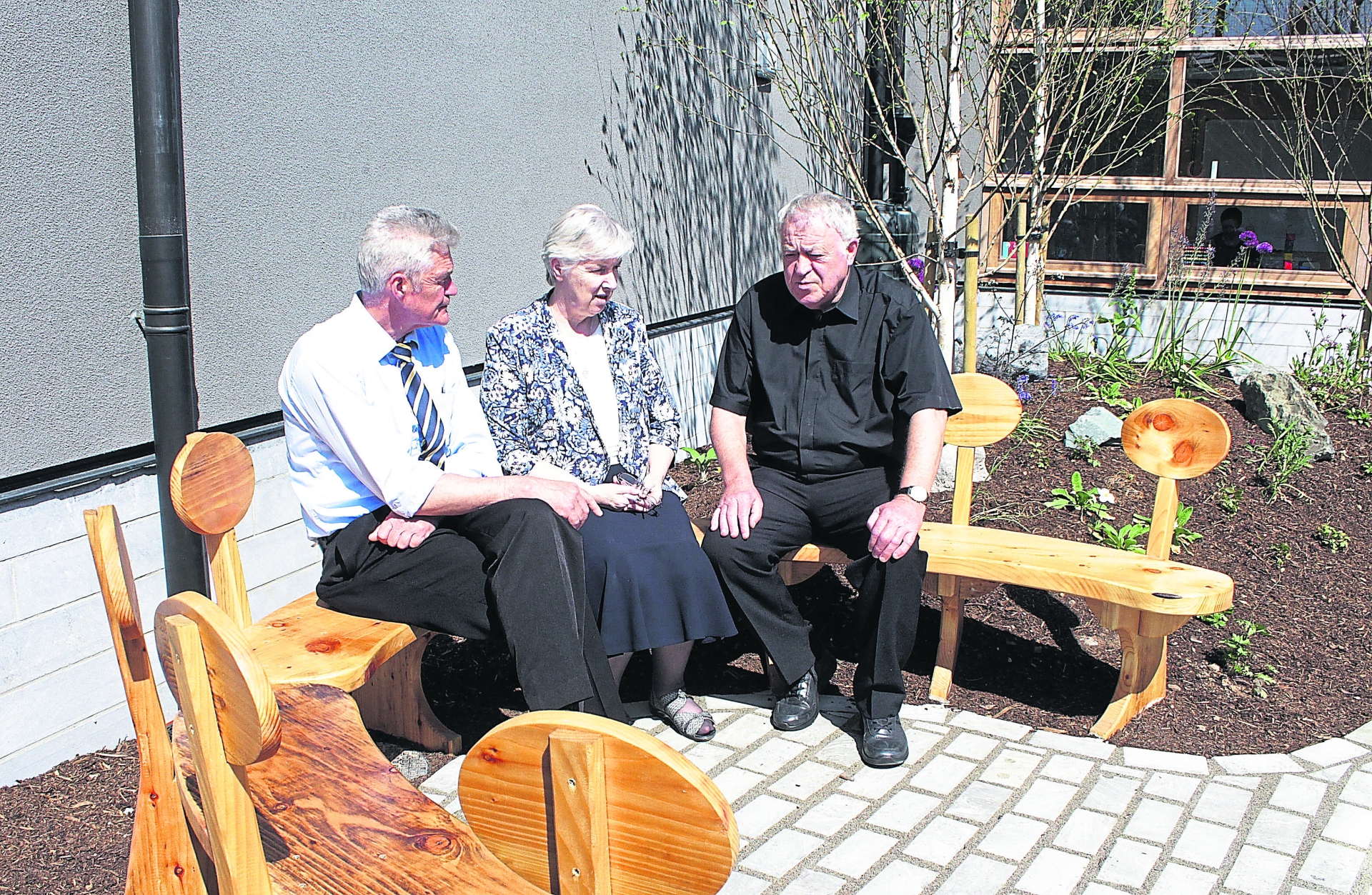 Sr Teresa Murphy who served as the principal of the girls’ school for many years came back specifically to Kilmallock from her new home at Selly Park, Birmingham, to greet the boys and girls on their first day at the school a fortnight ago.

She sat just inside the main door and welcomed each child individually.

“There was nothing like seeing the children on the first day with the excitement and anticipation. This morning when we looked out we saw a horse, a sheep and the town wall. It was like being transported back hundreds of years ago. It’s so quiet,” says Sr Teresa as she surveys one of the large gardens which features a dolman-type structure in Liscannor Stone.

There is also an enclosed garden area with overhead views. A basketball court and other play areas are currently under construction.

At the front of the school there will be a drop-off area, parking spaces for 35 cars and the rest will be landscaped.

The entire project is expected to be completed by August and the campus, which is located on three and a half acres, is due to be handed over before September 1.

An open day will take place at the school on June 11 from 2pm until 4pm.