Units from Kilmallock and Charleville attend the scene 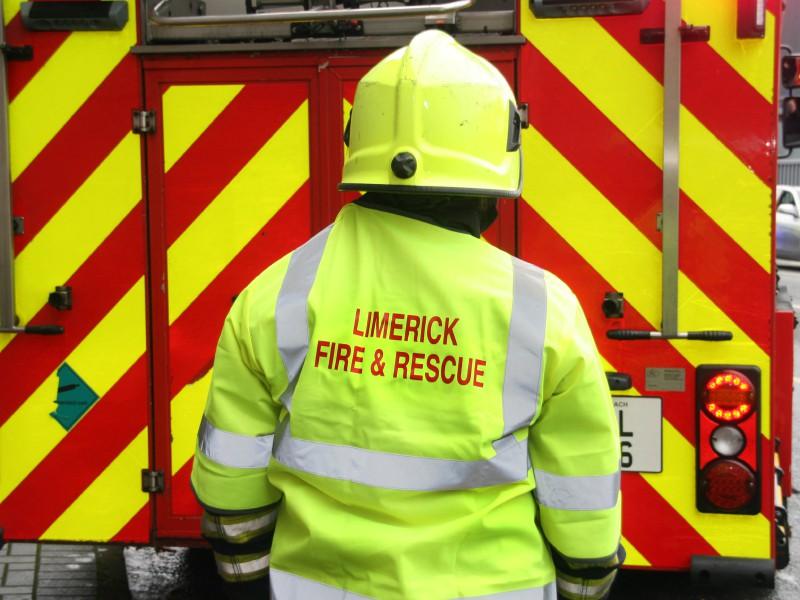 EMERGENCY services have tackled a fire on the Ballyhoura Mountains overnight this Thursday.

A total of five fire appliances attended the scene at Glenosheen Hill outside Ardpatrick and fought the fire for almost six hours.

This was the second gorse fire in the area in 24 hours.

“It’s in the same place all the time on Glenosheen Hill. It’s gorse fires,” said the local station officer at Kilmallock fire station.

“It covered an extensive area again last night. Kilmallock fire brigade and Charleville brigade attended the scene. We had three units and Charleville had two units. The alarm was raised at 10pm and it took up to six hours to get it under control,” he added.

“At around 11 o’clock last night I looked out the window and a fire was raging on the left hand side of the mountain. It’s the long mountain side of Seefin – a beautiful table top mountain,” explained local resident Maeve McGrath.

“Contact was made with the fire service but they were there at that stage,” she added.

“It took them a while to damp it down. It had done a fair bit of damage at the left hand side of the mountain this morning.

“It was awful to see that mountain on fire again. It’s not just the proximity to houses and the road – it’s the danger to wildlife. We are fortunate to have fantastic wildlife in the area,” Maeve added.

Gardai are investigating the cause of the fires.