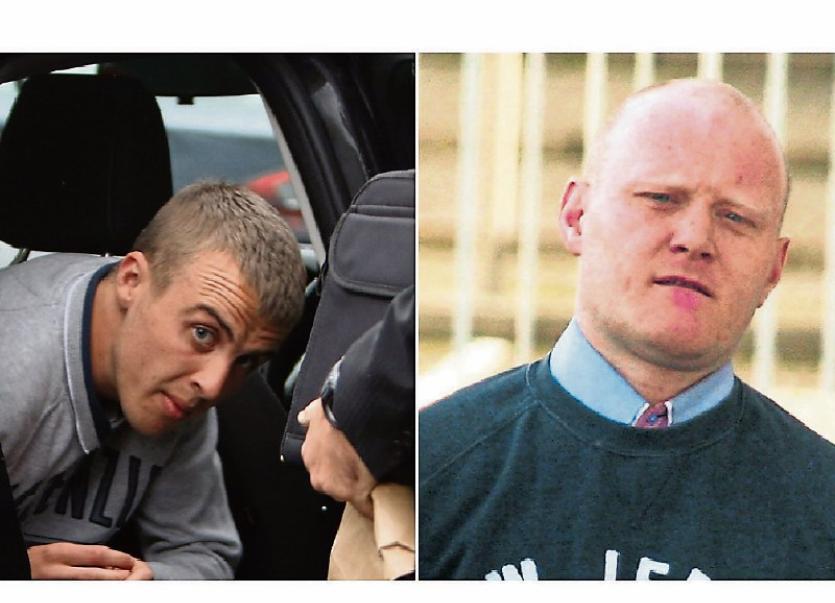 A LIMERICK man accused of murdering another man at a house in Pallasgreen told gardai he stabbed the deceased but didn't kill him, a trial at the Central Criminal Court has heard.

In evidence this Tuesday, Detective Garda John O'Connell of Henry Street garda station said the accused man, Dylan Hayes, told him that he stabbed Shane Murphy in the arm and leg but that Mr Murphy was still alive when he left.

Mr Hayes, aged 22, of The Crescent, Kilteragh, Dooradoyle and his co-accused Ger Hogan, aged 34, of Raheen Square, Ballinacurra Weston, have pleaded not guilty to the murder of Shane Murphy at The Grove, Pallasgreen on April 30, 2015.

He agreed that Mr Hayes initially denied any involvement in the fight that led to Mr Murphy's death but during the third interview he said: “I stabbed him lads. I'm sorry. Everything I told you is lies.”

He added that he stabbed him three times, twice in the arm and once in the upper leg and that he was stopped by his girlfriend Jodie Byrnes.

Mr Hayes told gardai that Mr Murphy hit him back after the stabbing and that Mr Murphy was “grand” when Mr Hayes walked away and went to an upstairs bedroom.

When gardai asked him why the fight had broken out he said Mr Murphy had called him a “junkie” and a “gear head”.

Mr Hayes said he asked Mr Murphy if he had called him those names and Mr Murphy told him he had and added: “What are you going to do about it?”

Mr Hayes then grabbed the knife and used it to stab Mr Murphy but afterwards, he believed Mr Murphy was “grand, he was alive”.

He said Mr Murphy hit him in the face after being stabbed.

He told gardai that he wanted to get it off his chest and that he was afraid he was going to get life for something he didn't do. “I know I stabbed him but I didn't kill him,” he added.

When gardai asked what he intended to do when he picked up the knife he said: "”Just stab him, not kill him.”

Mr Hayes also explained to gardai why he went to Pallasgreen that night. He said he had spoken to Jodie Byrnes earlier in the day and she told him that a man had tried to rape her in the house the previous night.

She told him the man got into bed beside her while she slept. She was traumatised, he said.

Garda Noel Nash told Mr Burns that he arrested Mr Hayes and charged him with murder outside the house in Pallasgreen after paramedics declared Mr Murphy dead at the scene.

He said after caution Mr Hayes responded: “I didn't murder the bastard. I didn't kill anyone.”

The trial continues in front of Mr Justice Patrick McCarthy and a jury of five women and seven men.