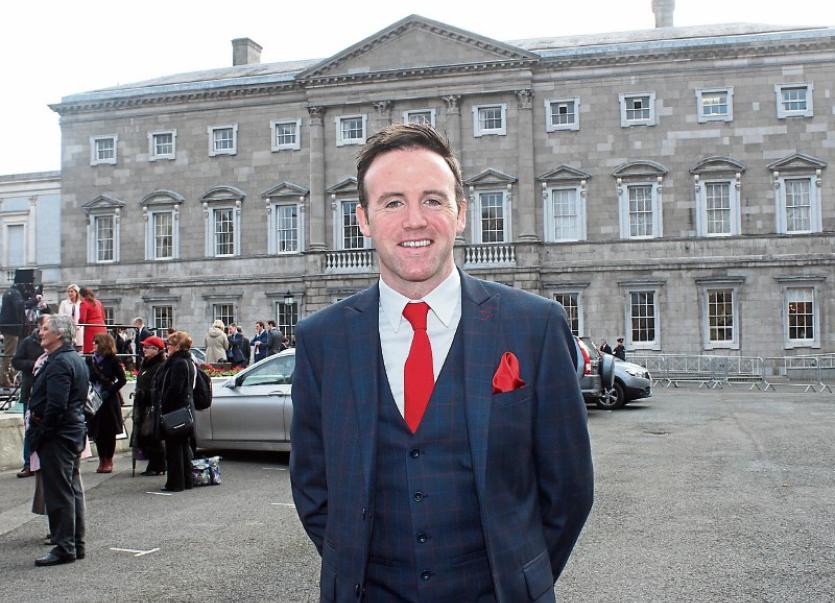 GOVERNMENT TD Tom Neville has called for all hospitals across the country to introduce a text alert system that will remind patients of their surgeries and appointments.

The text alert has been in operation within the UL Hospitals Group, though it is understood it is not in place in all disciplines.

A spokesperson said: "UL Hospitals Group would like the clarify that text reminders to patients have been reintroduced since the rollout of the new iPMS patient administration system in 2016. This is currently being rolled out across the group in phases."

Deputy Neville said that this system is widely used across the private sector; namely in utility companies; telephone providers; and alarm companies.

“Mobile phone operators alert their customers to the fact that their bills have been issued, waste companies remind customers to put out their bins in two or three day's time and so forth.

"Reminders are issued regularly. Such customer focused, interactive systems are needed in the health services, particularly in the context of waiting lists because such systems would allow us to combat the challenge of such lists,” Deputy Neville stated at Leinster House.

He continued: “We need to foster a culture within our health service that embraces technology and uses it efficiently to help, first and foremost, the patients on waiting lists.

“That will have a knock-on effect in terms of assisting front line staff, for whom I have the height of admiration in terms of how they go about their duties and their commitment to their jobs.”

“If one takes the cataract waiting list in UHL, for example, reducing the 16% no-show figure could increase the number of patients seen by between 130 to 140 per year.”

He said this system should have been rolled out by now, and should be delivered across all hospital groups “as soon as possible”.