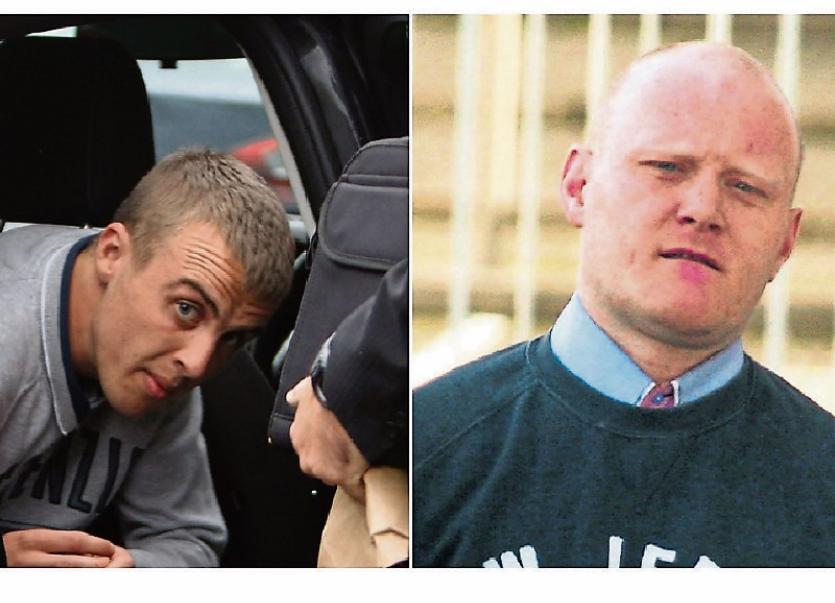 DNA on a screwdriver found at the scene of a fatal stabbing in County Limerick matched the deceased and one of the two men accused of his murder, a jury has heard.

In evidence at the Central Criminal Court this Monday, Sandra McGrath of Forensic Science Ireland said she matched the blood to Ger Hogan,34, of Raheen Square, Ballinacurra Weston.

Hogan and his co-accused Dylan Hayes, aged 22, of The Crescent, Kilteragh, Dooradoyle have pleaded not guilty to the murder of Shane Murphy at The Grove, Pallasgreen on April 30, 2015.

Ms McGrath told Paul Burns SC, prosecuting, that she examined a number of items taken from the house in Pallasgreen.

The screwdriver, she said, was a standard Phillips head with a black and yellow handle. It had blood staining on the tip, along its length and on the handle.

When she generated DNA profiles from the stains, she found they matched Mr Hogan and the deceased Shane Murphy. The chances of those samples having originated from an unknown person she estimated at one in a billion.

She also took four blood samples from a serrated steak knife with an 11cm long blade that was found at the scene. All of those stains matched the profile of Shane Murphy.

Sgt Reidy said Mr Hogan bought a total of eight cans of Karpackie beer and 12 cans of Druid's Cider on the Wednesday. The following morning he returned and bought four cans of beer and a breakfast roll.

Sgt Reidy also identified Jodie Byrnes and Ailish Flood, who the court has already heard were staying at the house in Pallasgreen at the time. Sgt Reidy said Ms Byrnes and Ms Flood twice entered the Centra on the Thursday evening to buy alcohol.

The trial continues tomorrow in front of Justice Patrick McCarthy and a jury of five women and seven men.