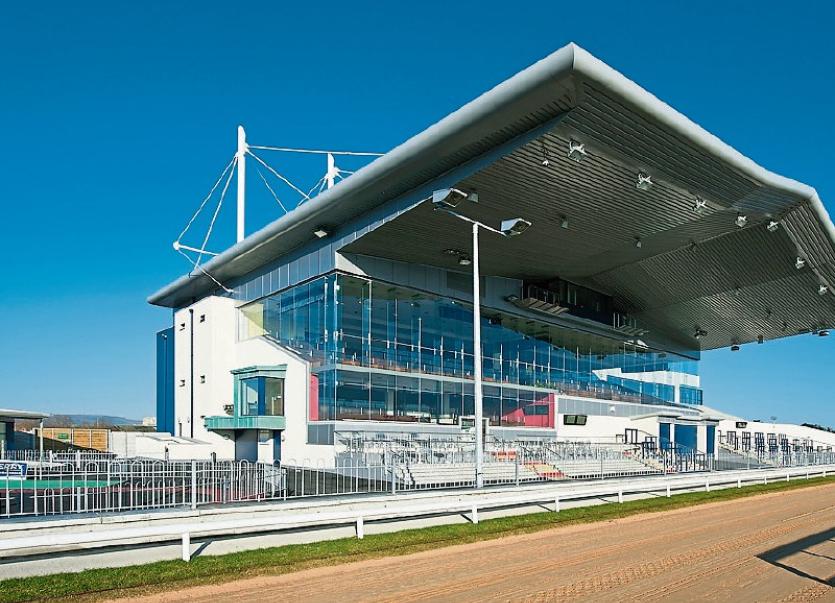 THE Irish Greyhound Board’s decision to sell its Harold’s Cross stadium is partly due to debts associated with the construction of the €21m Limerick track, the Public Accounts Committee has heard.

However, the board defended its “agonising” decision to sell Harold’s Cross stadium to the Department of Education to offset its “crippling” debts, as well as the commercial practicality of operating nearby Shelbourne Park stadium.

The PAC heard that the construction of the Limerick greyhound stadium at Greenpark in 2011 had put considerable financial strain on the organisation.

That development currently accounts for €12.5m of the company’s €20.3m debt.

“Limerick was a bit of a disaster, to say the least,” said Social Democrats deputy Catherine Murphy.

“We have a duty to turn it [Limerick] into a profitable stadium, and it will be enormously challenging,” responded Mr Brady.

A 45-page, 2014 report by Comptroller and Auditor General on the construction of the Limerick stadium queried whether it should ever have been built, particularly given the downturn in the greyhound industry.

An earlier site bought in Meelick, county Clare, was acquired for €1.5m and intended to be used for a new stadium, however due to flooding and other issues it is now worth just €100,000.

The board has been unable to sell the Meelick site, describing it as a “difficult site to sell.”

The decision to purchase the Meelick site was taken in 2005, which predates the current board of the IGB.

Phil Meaney, chairman of Bord na gCon, told the PAC that an offer to purchase Harold’s Cross site was received from the department this Monday.

After a meeting of the board, it received advice from its property agents, Savills, who informed them that the offer was “acceptable”.

However, Mr Meaney would not disclose the sale price, nor the market valuation, saying there are a “number of steps to be taken in the weeks and months ahead”.

A decision was taken to sell Harold's Cross on March 23, following its closure in February, with “significant amount of interest in the site,”  including expressions of interest from Northern Ireland.

IGB board member Pat Creed said there was a “trigger event” on December 9 last as €12.5m of its €20.3m debt was due for repayment to the bank, “so the asset had to be sold.”

“It's almost a State bailout of an organisation that has clearly failed,” said Sinn Fein deputy David Cullinane.

Mr Meaney said the decision to sell Harold's Cross was not solely to offset its debts, but also as it did not make commercial sense to continue to operate Harold's Cross when it's “two miles away from Shelbourne Park [stadium], which is twice the size.”

It is their hope, he said, to turn Shelbourne Park into a state-of-the-art stadium.

Mr Meaney said that while Harold's Cross was identified as "the asset most likely to yield significant value", he said the board "agonised long and hard about" its closure and sale.

“Harold's Cross was an iconic stadium of great importance to our Dublin colleagues, who have a huge emotional attachment to it. We acknowledge that the closure is a blow to the greyhound fraternity in Dublin,” he said.

Examined under their 2015 financial accounts, they show that Shelbourne Greyhound Stadium Ltd was the most profitable subsidiary up to December of that year within the group, retaining capital and revenue reserves of €4.5m.

Interim chief executive Sean Brady said the board has to “pull like dogs” for the future success of all stadium under its control, particularly in a new environment where online gambling has “diminished live attendances”.

The zoning of the site at Harold's Cross will have to be changed from its current use as a recreational facility to allow for the construction of a new school or schools to be built.

Three related High Court cases had been ongoing since September 2010, with a settlement reached in September 2015.  Details of the settlement are subject to a confidentiality clause, it advised.

The session was suspended at lunchtime this Thursday due to other business, and the hearing will resume on Thursday, May 18.