Jury hears evidence from witnesses to fatal stabbing in  village 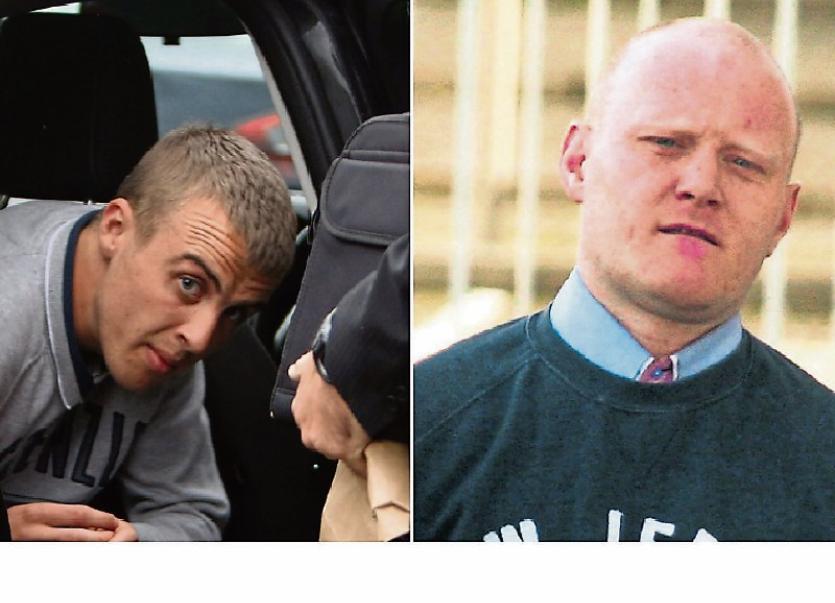 A LIMERICK man accused of murder was headbutted by the man he is accused of killing, a trial has heard at the Central Criminal Court.

Dylan Hayes. aged 22,  of The Crescent, Kilteragh, Dooradoyle and Ger Hogan, aged 33, of Raheen Square, Ballinacurra Weston have pleaded not guilty to the murder of 26-year-old Shane Murphy at The Grove, Pallasgreen on April 30, 2015.

In his evidence this Wednesday witness Graham Kelly agreed with Michael Bowman SC that the deceased man Shane Murphy headbutted his client – Ger Hogan –  during an argument before the fight that ended in Mr Murphy's death.

He added that he could remember seeing Ger’s nose bleeding.

Paul Burns SC, prosecuting, also read a statement that was made by Mr Kelly to gardai two days after Mr Murphy died.

In the statement, he gave his account of the subsequent attack on Mr Murphy and said that he heard the accused men say: “Give it to him, give it to him.”

“I think they were both saying it,” he added.

Witness Ailish Flood told Mr Burns that she had been staying at the house, which belonged to Mr Murphy’s girlfriend, for about a month.

On April 30, 2015 she said Ger Hogan, Shane Murphy, Jodie Byrnes and Sharon Kelly were at the house drinking and that Dylan Hayes arrived with Graham Kelly some time during the night.

“Dylan and Graham were in a bad enough state,” she said.

“They were on something.”

She said she could remember a lot of shouting but she couldn’t understand what it was about.

She remembered that a punch was thrown but she couldn’t remember who threw it. Then she saw that Dylan and Ger “started on Shane”.

She said Shane had asked them to leave in a polite manner, but “they didn't like it one bit”.

She said she saw the attack and thought the two men were throwing punches but later realised they were stabbing Mr Murphy.

She said that Dylan Hayes was holding a knife and Ger Hogan held a screwdriver.

Being cross-examined by Michael Bowman SC she accepted that her recollection of some things that happened was not good.

Previously, the jury was told they will hear medical evidence that Mr Murphy died after he was stabbed in the heart.

The trial continues before Mr Justice Patrick McCarthy and a jury of five women and seven men.