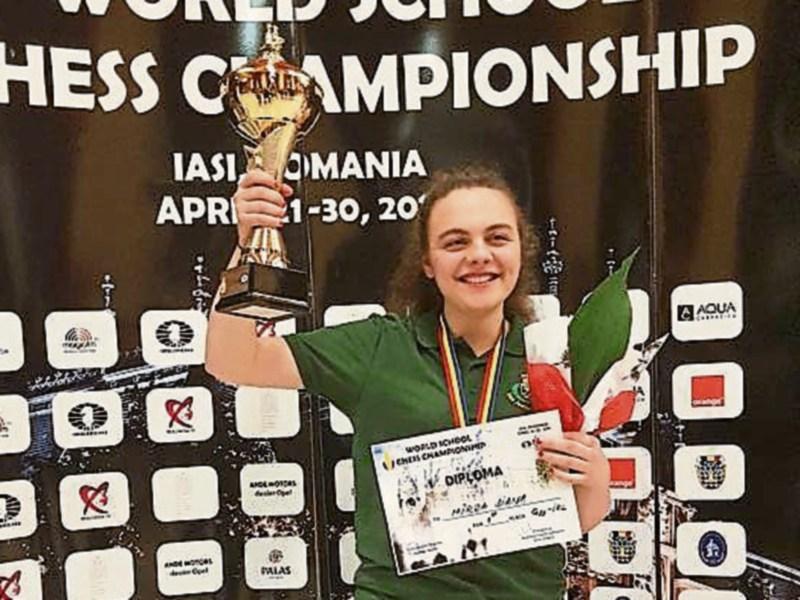 SHE has taken gold, silver and bronze at European events, but a secondary school student from Limerick has now won the world chess championships.

Diana Mirza, 16, a transition year student at Colaiste Ciarain in Croom, took home her first gold world medal from the under-17 world championships in the Palace of Culture in Iasi, the largest city in eastern Romania.

"I hadn't sunk in until they called my name and played the Irish anthem," she told the Limerick Leader.

"I couldn't believe it - especially when I saw the President [Michael D. Higgins] tweeting about it. I thought 'No way, this is amazing." 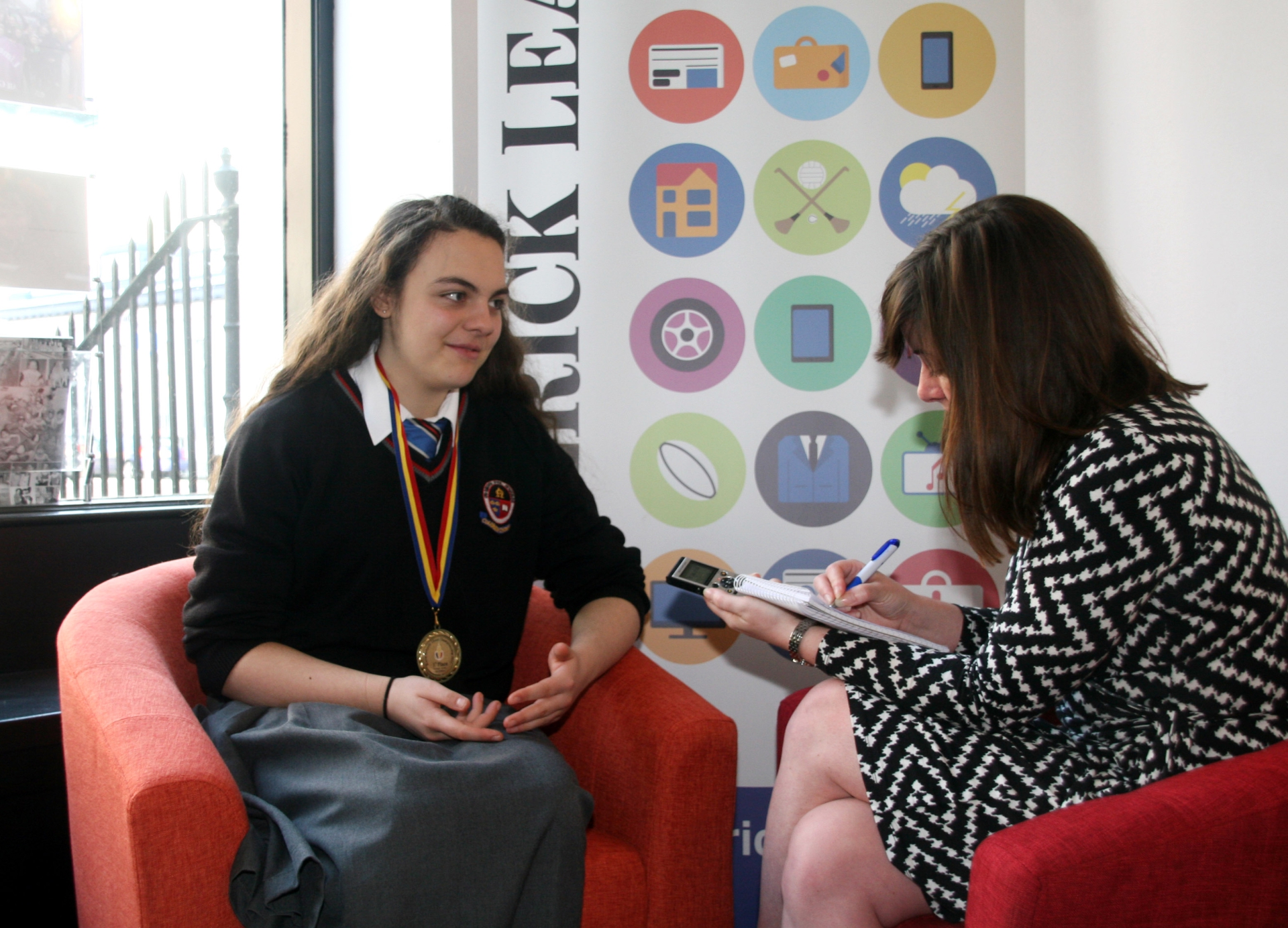 Born in Limerick, Diana's parents hail from Romania, and moved here in the late 1990s.

Playing chess since she was 11 years old, she has now set her sights on the under-18 world individual championships in Uruguay.

However, she said that no funding is available for her to travel there this coming September as chess is not recognised as a sport in Ireland.

Currently ranked the second best Irish woman chess player, she won the under-16 All-Ireland championships last year in both the boys and girls categories.

She also represented her country as part of the women's Fide Chess Olympiad team in Baku last year.

President Michael D Higgins led the tributes as he took to Twitter to say: "My heartfelt congratulations to Diana Mirza from Limerick on winning the World Schools Chess U17 Girls Championship."

"My heartfelt congratulations to Diana Mirza from Limerick on winning the World Schools Chess U17 Girls Championship."

Her father Gabriel watched on as she played the tense rounds in Romania, offering her encouragement when she feared she had lost the competition, facing stiff competition from a competitor from Azerbaijan.

-For more see the weekend editions of the Limerick Leader