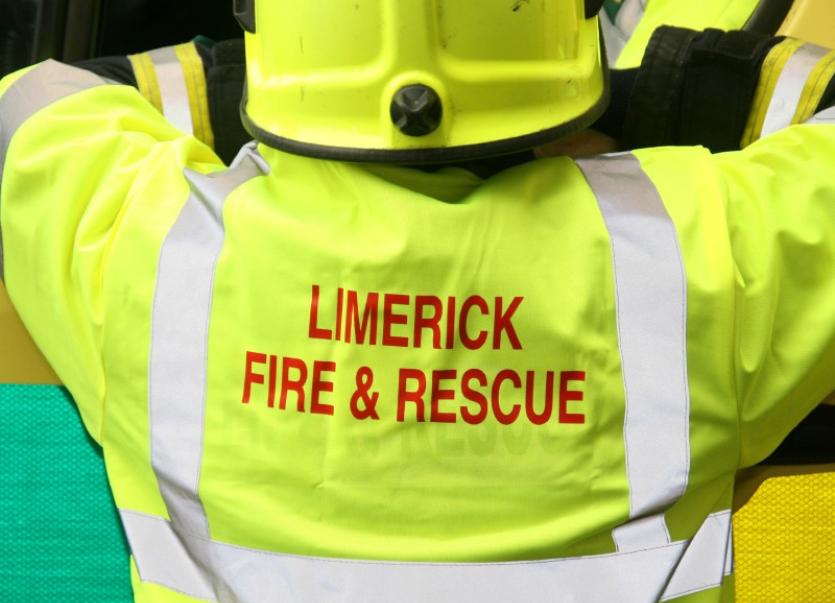 At 1.24am, Limerick Fire Service was alerted of a house fire in Assumpta Park, on King’s Island, and immediately dispatched three units to the scene.

After 20 minutes, emergency services crews returned to the Mulgrave Street base at 1.49am. Members of An Garda Síochána also attended the scene of the fire.

No injuries were reported.