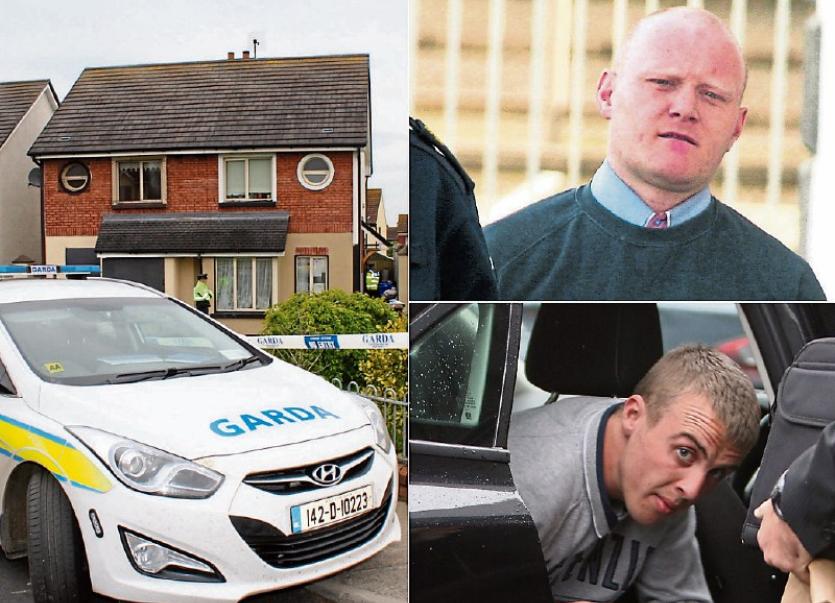 The  jury in the trial of two Limerick men accused of murdering another man two years ago has been discharged at the Central Criminal Court.

They pleaded not guilty to the murder of 26-year-old Shane Murphy at The Grove, Pallasgreen, on April 30, 2015 and a new jury was sworn in.

Discharging the original jury, Mr Justice Patrick McCarthy thanked the five women and seven men for their service and exempted them from further jury duty for ten years.

He explained to the jurors that a legal issue had arisen that meant he could not continue the trial.

The new jury of seven men and five women will begin hearing evidence this afternoon.